A new eco-friendly school is being constructed to battle worsening air quality in a populated city, and the school with have an infinity cyclist track on the roof. 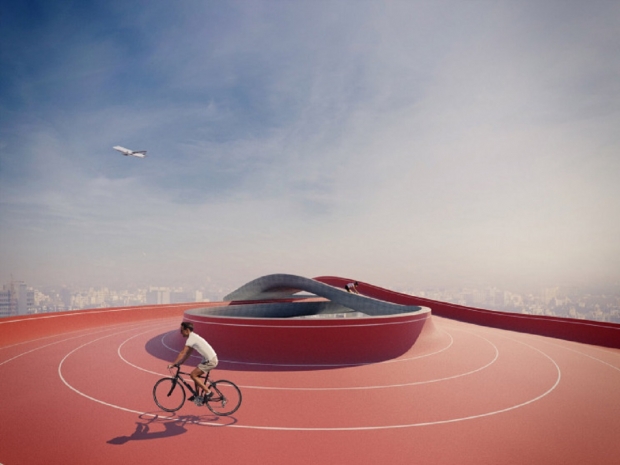 The architecture firm named Nudes will build the school in the Indian city of Pune after it won a competition for the construction of an eco-friendly school to be made in the city. Pune has seen a rise in population in the last decade, which has caused air quality to drop below World Health Organization guidelines, thus the competition for an eco-friendly school to be constructed in the densely populated region.

Nudes have proposed a very ambitious design for the school. It features a vertical garden that is designed to improve the air quality around it. Nudes has dubbed the design "Forest School", and on the roof of the Forest School will be a cyclist track that students of the school can use to exercise. The cyclist track is in the shape of an infinity symbol. The images below have been sourced from Nudes. 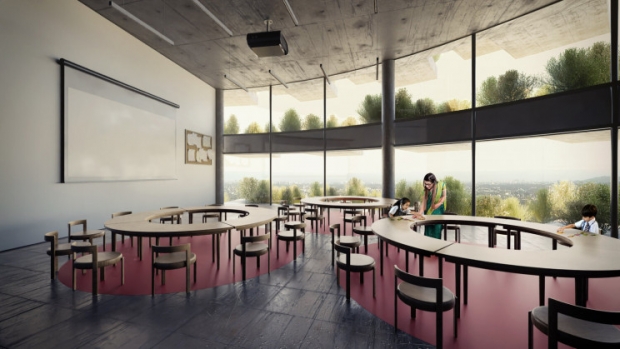 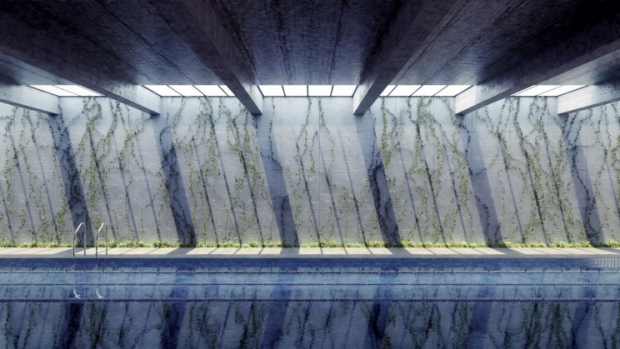 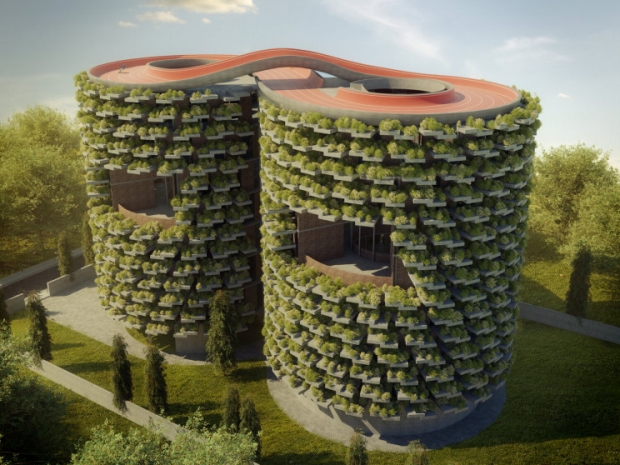 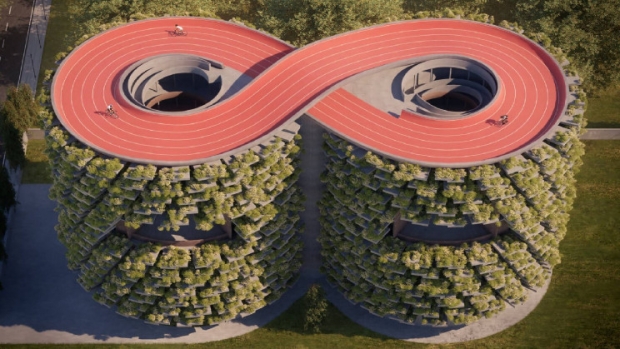