Ubisoft announces that it will show off a new Tom Clancy shooter tomorrow, July 19 at 2PM EST. The game is believed to be the leaked BattleCat hero shooter, which was said to be free-to-play on consoles, PC, and streaming platforms complete with crossovers across Ubisoft's Tom Clancy franchises. Gamers should expect characters, weapons, and possibly even maps from big mainline IPs like Splinter Cell, The Division, and Ghost Recon.

The teaser is filled with bright colors, and irreverent, punkish aesthetics not unlike Watch Dogs 2. This could suggest a kind of chaotic mashup of games, and new gameplay footage promos clearly show character abilities befit of a hero shooter. One of the characters has a cloak ability and a green watch, which could match up with previous reports of Splinter Cell's Echelon being featured in the FPS game. 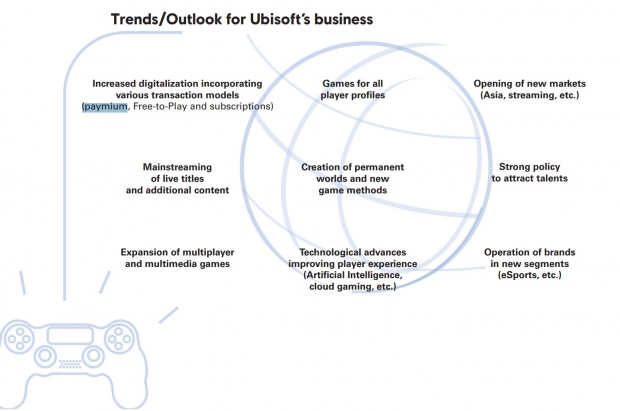 Executives at Ubisoft have confirmed the company will start leaning more into free-to-play experiences to complement so-called "paymium" mainline games. These titles will be monetized similarly as other games in Ubisoft's catalog, utilize live service methodologies to help supplement and diversify revenue streams.

Be sure to tune in tomorrow for the full reveal. Here's a few in-game teases: