Valve wants to ensure its new PC-handheld Steam Deck hybrid has full games parity with the PC client at launch. 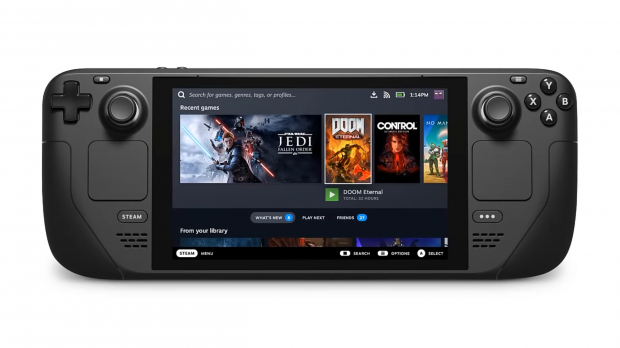 The new Steam Deck has a powerful selling point: allowing consumers to take their full Steam games library on-the-go and pick up right where they left off. The Steam Deck also has the added bonus of being a fully-fledged PC that can be plugged into a monitor or TV for dedicated play. There's just one potential issue with compatibility as the Steam Deck uses Linux, not Windows.

The Steam Deck runs Valve's own proprietary SteamOS operating system, which is based on Linux. The new SteamOS 3.0 uses a solution called Proton to get Windows-based games up and running without any extra work from developers. The idea is to provide seamlessly compatibility to ensure games natively run on both Windows and SteamOS.

Proton isn't perfect though. There's some holes in the supported games list, especially games that use anti-cheat like Destiny 2, PUBG, and Rainbow Six: Siege.

Valve is on the case. The company wants every single Steam game to be playable on the Steam Deck at launch.

"The team is working on supporting more APIs and enabling more games by default. Our goal is for every game to work by the time we ship Steam Deck. We are constantly working on Proton and there is a lot of work that's been done that doesn't yet effect the public version of Proton, including testing thousands of games, engaging with third-parties like anti-cheat providers, work targeting game compatibility, and more," Valve software developer Eric Lieberman said in a developer video.

Specifically, Valve says it's working with BattlEye and EAC to ensure support before the Steam Deck first launches.

"The Steam Deck is an evolution of years of software design work. We've taken everything we've learned from developing the Steam controllers, Steam Machines, Steam Link, and Valve Index, along with the Steam client, and applied all of that collective experience into designing Steam Deck." 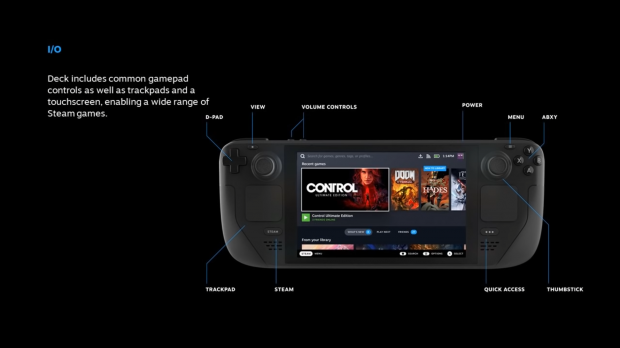 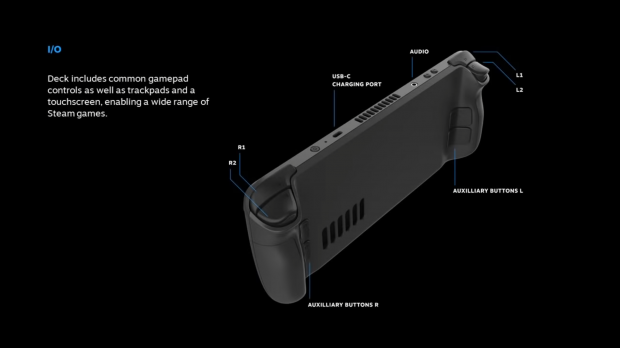 "We recommend targeting Vulkan as your primary graphics API for best performance and battery life."