Today EA confirmed it will share its plans for new Star Wars games sometime next year. 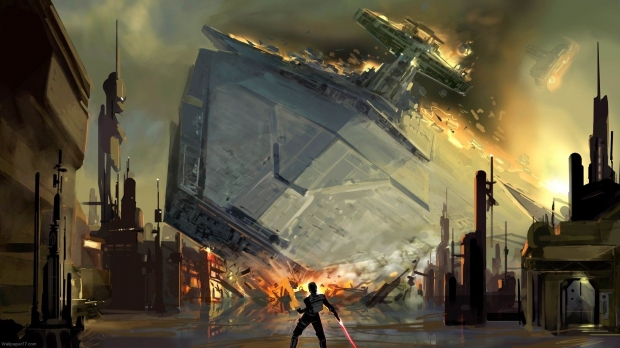 EA clarifies that Star Wars won't be a part of the upcoming EA Play Live event on July 22. Instead the publisher will announce its "vision for the galaxy far, far away" sometime in 2022. This likely refers to multiple game reveals across EA's internal studios and not just one singular game.

EA is currently working on multiple new games, including Respawn's sequel to Jedi Fallen Order. In January, when Ubisoft announced its own Star Wars game, Lucasfilm also said that a "number of projects" were in development at EA.

"We will continue working with them and our relationship has never been stronger. While we may not have a lot of details to share at the moment, we've got a number of projects underway with the talented teams at EA."

With any luck this timeline will be much less volatile.