Sometimes when you pull out your camera to record a friend, you end up recording something that you never intended or weren't expecting to happen. This is one of those moments.

Tomas Gomez, an employee at the TopGolf driving range located in Texas, was smashing some balls with his friends before the bad weather became too much. Gomez struck his last ball out into the rain while one of his friends recorded the shot. The footage shows the ball being hit out into the driving range and then being struck by a bolt of lighting, presumably completely destroyed.

The video has since gone viral on TikTok and has been featured on the TopGolf Instagram page. Gomez said to KSAT-TV, "It could have hit me...It could have hit any of us, Gomes told the news outlet. I heard the thunder and my instinct was to run... It was all a blur. It was actually pretty scary after I was thinking about it for a while." For more information on this story, check out this link here. 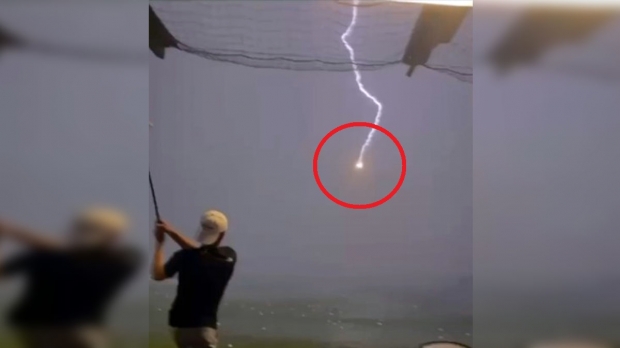 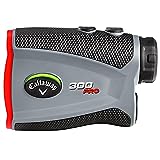