Researchers have discovered what is currently believed to be a Christian community's remains that date back to the 6th century. 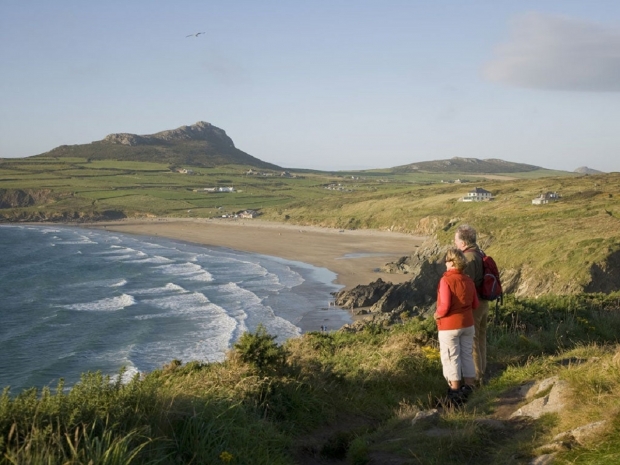 A team of researchers from the Dyfed Archaeological Trust partnered with the University of Sheffield unearthed more than 200 skeletons that the University of Sheffield said were a mix of children, women, and men. The skeleton remains were found in more than 100 graves at a popular beach in Pembrokeshire. The researchers found that the bodies were positioned so their heads for pointing west and that they weren't buried with any possessions.

Due to the bones being completely submerged in sand, the quality of the bones was found to be very high. Jenna Smith at Dyfed Archaeological Trust, who led the excavation, said the bone preservation is "absolutely incredible". The Dyfed Archaeological Trust said there's "still a significant amount of evidence left to excavate". Adding, there is an "intriguing stone structure which pre-dates the burials" that still needs to be excavated from the site. The bones are being stored in the National Museum of Wales.