Facebook has reached another milestone in its history as a social media platform, as the company has closed above $1 trillion in market capitalization. 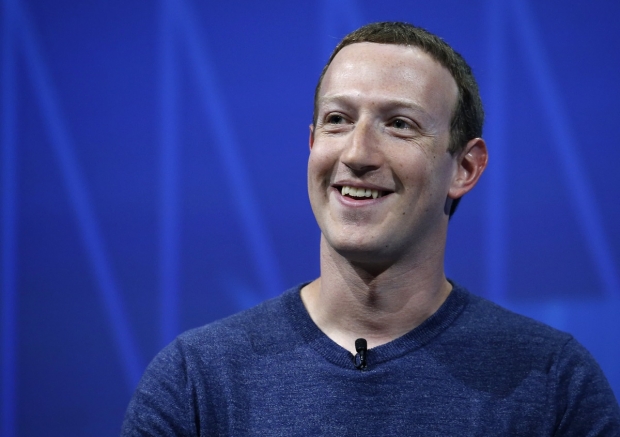 Facebook is now the fifth company in the United States to reach the milestone and will now join other companies such as Microsoft, Apple, Amazon, and Google's parent company Alphabet in the small circle. The increase in Facebook's value came after an antitrust complaint proposed by the US Federal Trade Commission was dismissed. This dismissal by the court caused Facebook's share price to close up 4.2% at $355.64.

In May 2012, Facebook debuted its IPO with a market cap of $104 billion, and in the following years, that number grew before it took a 19% drop in 2018 after a number of non-favorable news stories were published - Cambridge Analytica being the main one to note. Since July 27, 2018, Facebook has managed to increase its user base, and ultimately the amount of revenue it makes as a company, as its stock price has risen 90% since that July of 2018. 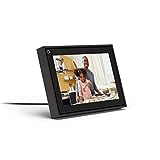