Tesla only just launched their brand new flagship Model S Plaid electric vehicle a couple of weeks ago, and now a Model S Plaid has caught fire and exploded in the US. 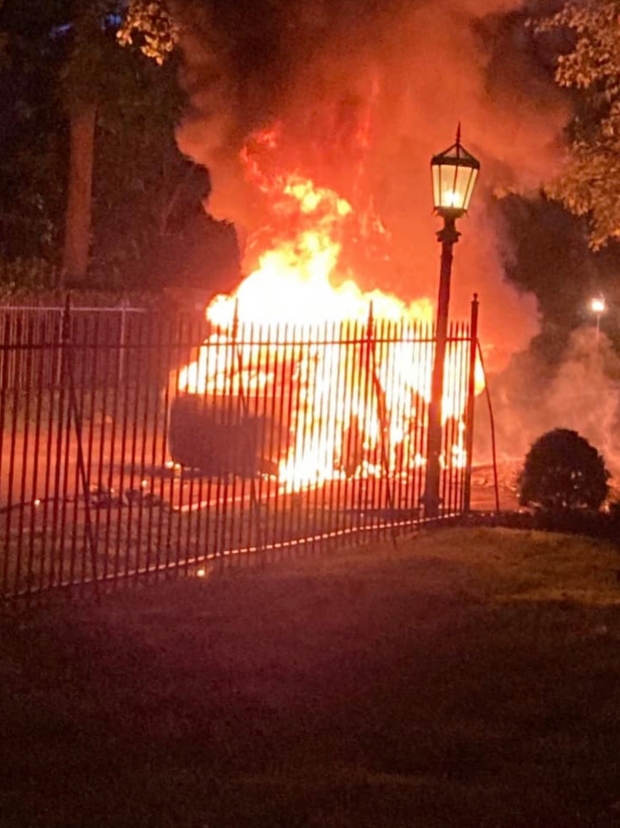 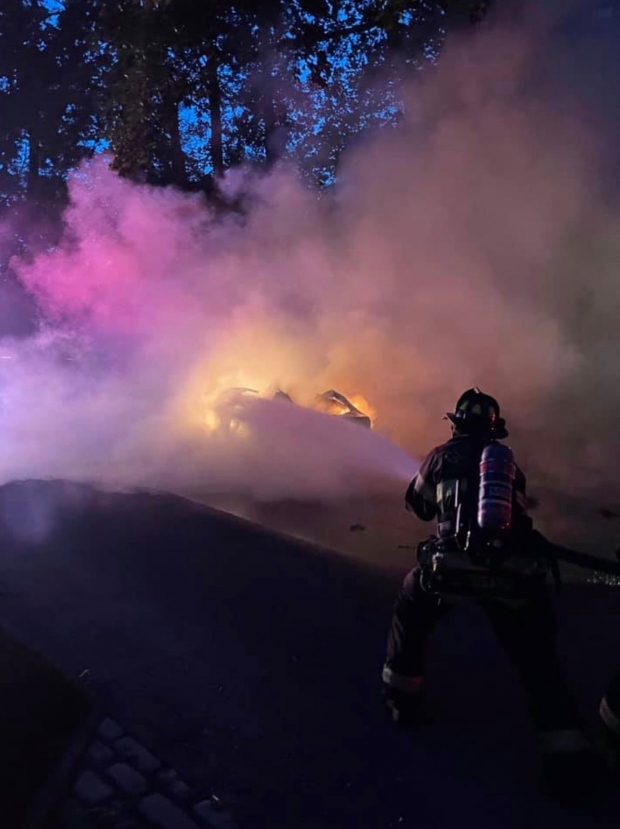 The firefighters blasted the Model S Plaid with water for almost 90 minutes, as they had to extinguish the fire with two dedicated water sources -- not only does the fire need to be put out, but the now-exploded batteries need to be cooled until the heat and fire is completely extinguished. 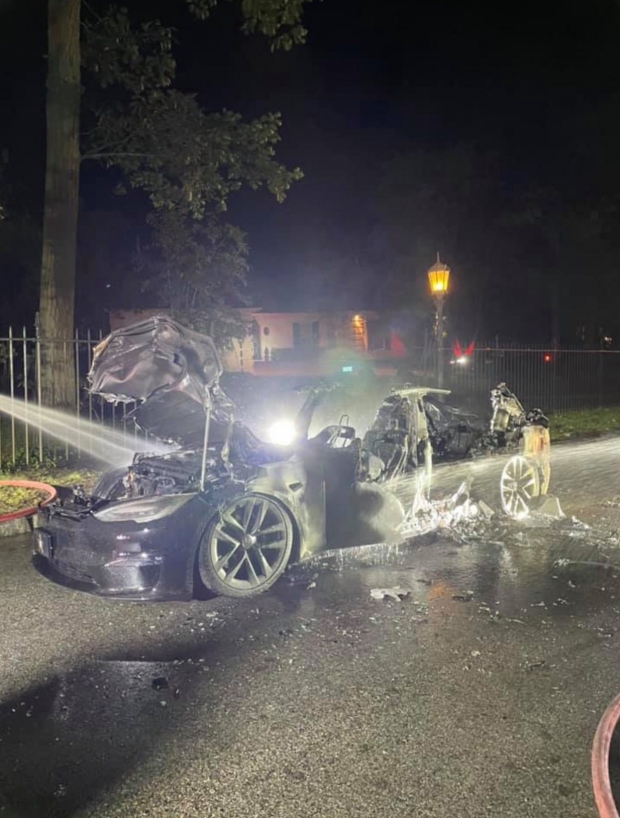 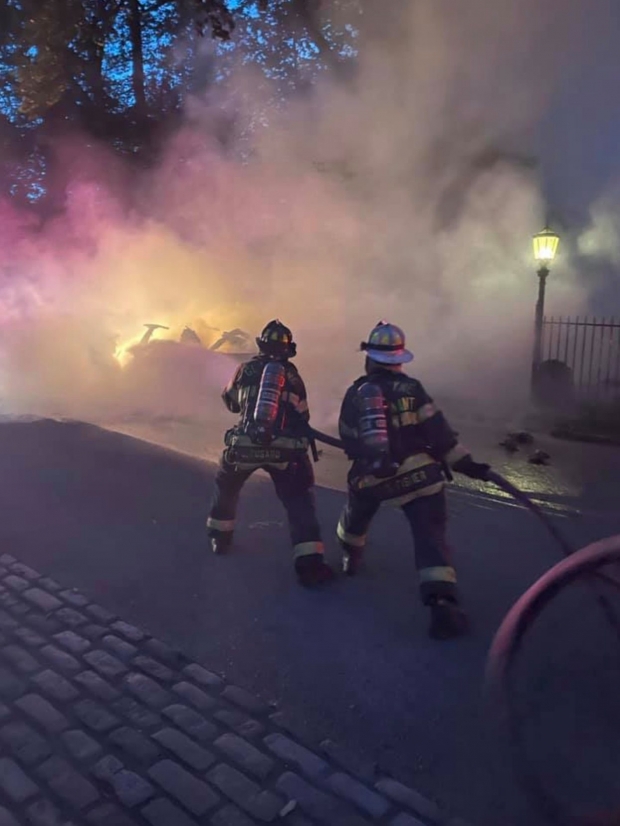 Redditor 'wilyson' posted about the incident, explaining: "I am an EMT and last night around 9:30 we got called to do rehab for firefighters extinguishing a car fire in Lower Merion, PA. I only have the information I got from firefighters on scene but apparently the call came in from one of the residents of the neighborhood who saw it rolling down the road on fire before exploding in front of their house. The fire was extinguished after a few hours".

There's no clear indication on what exactly caused the fire, but Tesla is using a new heat pump and radiator, a new tri-motor system that's capable of going 0-60MPH in 1.99 seconds. The new Model S Plaid rocks an upgraded battery, but again we don't know if that's caused the fire and had the Tesla EV explode on the streets. 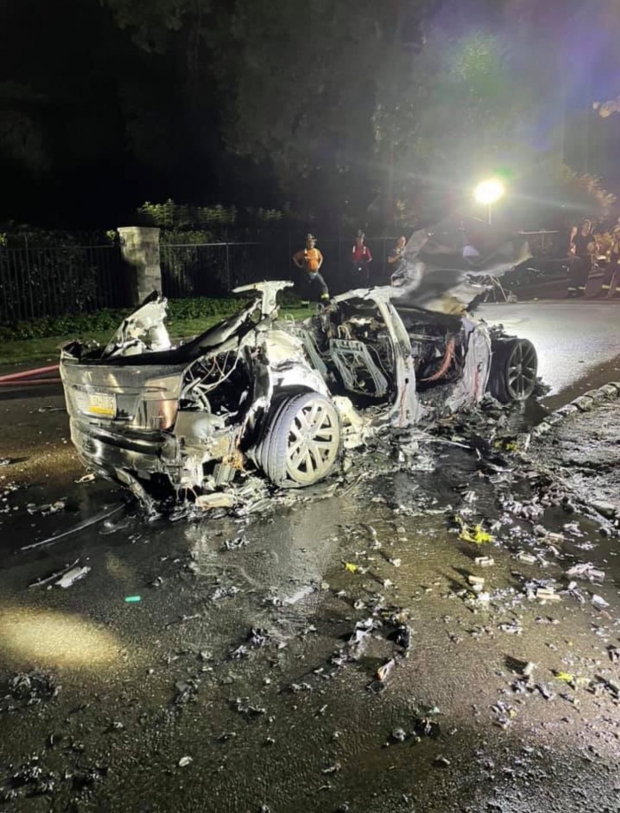 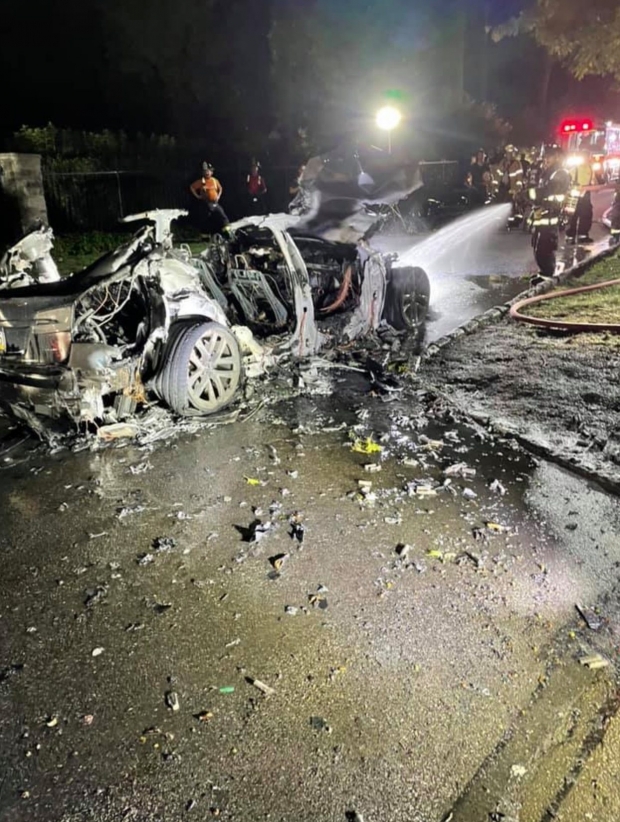 It's unfortunate that this happens, and I'm not bringing attention to it fearmongering 'OMG ELECTRIC VEHICLES BLOW UP' because there are far, far, FAR more regular vehicles -- and even other EVs -- that catch fire or malfunction. This is just a luxury car from the world's third-richest man -- Elon Musk. 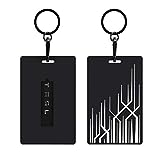