An astrophysicist has explored the idea that there may be a link between the interstellar visitor 'Oumuamua and UFO sightings. 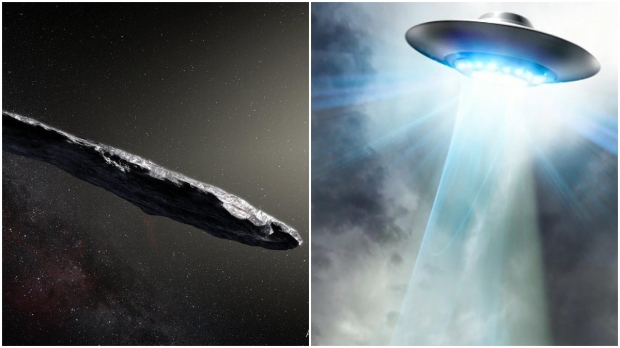 Back in 2017 'Oumuamua was discovered and astrophysicists inferred that the object was large, flat, came from interstellar space and appeared to have been pushed away by our Sun as if it were a light sail. The origin and nature of the object are still yet unknown, however, astrophysicist Avi Loeb has calculated the population of interstellar objects such as 'Oumuamua by taking into account what we know about the solar system and assuming that the objects came from natural planetary systems.

What Loeb found was "there should be a quadrillion 'Oumuamua-like objects within the solar system at any given time, if they are distributed on random trajectories with equal probability of moving in all direction," as written in an opinion piece by Loeb in Scientific American. This result lead Loeb to consider the thought that 'Oumuamua may be an artificial object that is designed to collect information, and perhaps its receiving information from probes (UFOs/UAPs) that its already scattered over Earth.

Loeb acknowledges that this line of thought is extremely speculative and that the only way to really find out what is going on is to gather the appropriate scientific evidence and leave the problem to be solved by scientists and not politicians or national security administrators. Additionally, Loeb also says that we "should be open-minded to the possibility that science will one day reveal a reality that was previously considered as fiction." 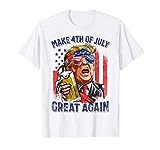