Remedy Entertainment has revealed the last mystery game in its big slate of AAA projects: a new big-budget sequel to 2019's Control. 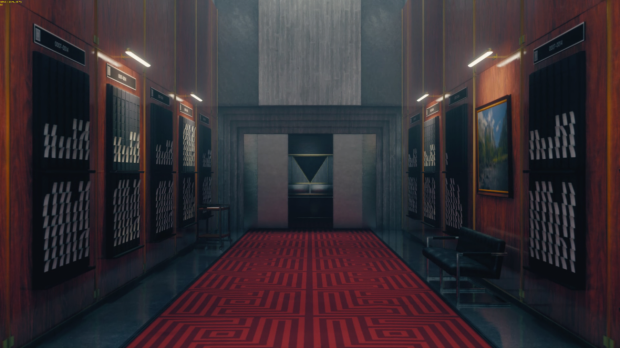 Remedy is very busy these days. The developer announced that it has two new Control games in the works: A fully-blown ambitious sequel, and a 4-player co-op PVE multiplayer spin-off game codenamed Condor, which will be exclusive to next-gen consoles and PC. This brings Remedy's total in-development pipeline up to 6 projects.

In a recent announcement, Remedy confirmed it will co-publish and co-finance both Condor and Control 2 with 505 Games: "505 Games and Remedy Entertainment have outlined high-level collaboration terms to further expand the Control franchise with a bigger-budget Control-game, to be agreed in more detail in the future."

Here's what we know about Control 2:

This aligns with Remedy's aspirations to publish some of its own games. Condor's budget will be 25 million Euros which will be split down the middle between 505 and Remedy.

505 Games was always going to be involved with the Control franchise. The publisher has 20-year publishing rights exclusivity for the Control franchise, but it says a lot that Remedy is co-publishing the new game. This will give Remedy more rights (and responsibilities) into how the game is made and distributed.

Don't expect to see these games for years. Remedy is currently working on two games for Epic Games: One big-budget AAA experience and a smaller-scale project. The AAA game is possibly an Alan Wake sequel and Remedy describes it as "it's most ambitious" project yet. That game is in full production phases.

"It is going to be a long time before we show off these [Control] projects," Remedy said in a blog post.