MSI has just launched its new CMP 50HX MINER which is the most interesting crypto mining GPU released so far, as it has the same TU104 GPU as the GeForce RTX 2080 Ti -- but with some tweaks. 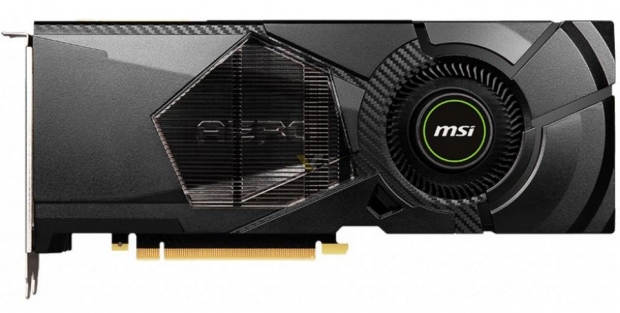 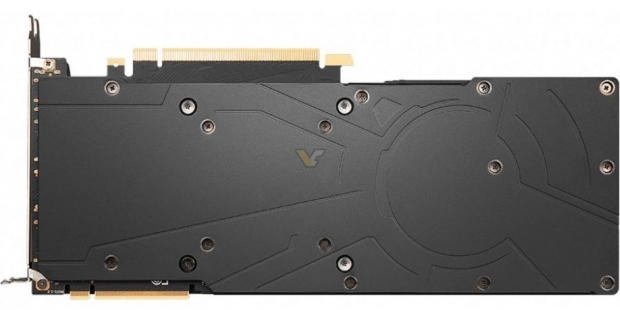 MSI is using a blower-style cooler on the CMP 50HX MINER, which should keep the card cool enough when it's doing what it is intended: cryptocurrency mining. There is no display connectivity on the MSI CMP 50HX MINER, even if it looks like a regular graphics card.