HP's Reverb G2 is one of the highest resolution VR headsets on the market today. The headset usually sells for $599, but Walmart is currently offering a hefty $200 discount on the headset, so it's a great time to buy one if you were thinking about it. 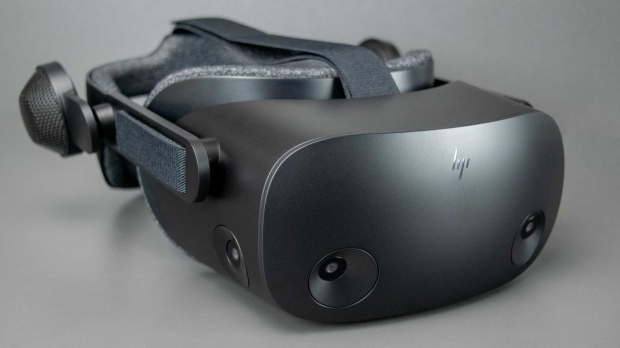 HP's Reverb G2 VR headset boasts dual 2160 x 2160 RGB LCD panels, translating to one of the best visual experiences in a VR headset. The Reverb G2 also includes a pair of off-ear headphones, like those that come equipped on the Valve Index headset.

When HP released the Reverb G2 late last year, the headset received mixed reviews. While the visual experience was just about as good as it gets, the tracking quality didn't get such glorious praise. The Reverb G2 is a Windows Mixed Reality device, which means it gets its tracking from cameras on the headset instead of base stations like SteamVR-based headsets do. HP's inside-out tracking leaves blind spots where it loses the controller tracking at times.

If you've been thinking about getting a Reverb G2, there has never been a better time to buy one than now. Here's the link for Walmart's product page. 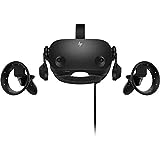