If you were planning on getting Starlink and using it, that possibility will soon become available to you as SpaceX has announced global operations will begin this year. 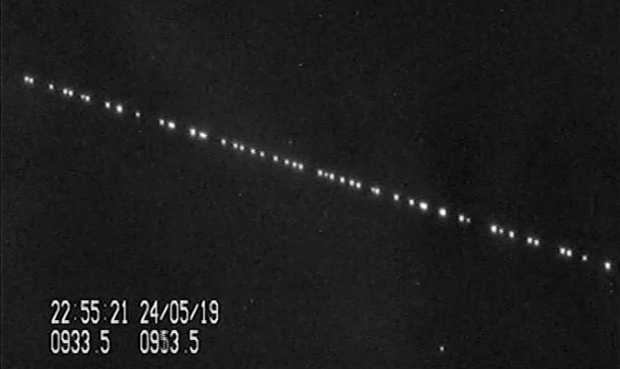 According to a statement from Starlink's President, Gwynne Shotwell, full operation capabilities will begin in September on a global scale, or at least this is the goal. Shotwell also said that SpaceX has been able to successfully deploy 1,800 Starlink satellites to their operation orbit around Earth. However, as Shotwell explains, there is a lot of regulatory work to do as the company needs regulatory approval from each individual country.

At the moment, Starlink has been approved and is providing internet service to users in eleven countries. Elon Musk also announced that SpaceX had received more than 500,000 preorders for Starlink internet access. SpaceX plans on launching 12,000 Starlink satellites for around $10 billion and also says that it will be able to keep up with the big demand for the service. For more information on this story, check out this link here.