Cyber Group Studios, the company behind shows like the 1990s beloved ReBoot series, is producing a new animated series based on Final Fantasy IX. 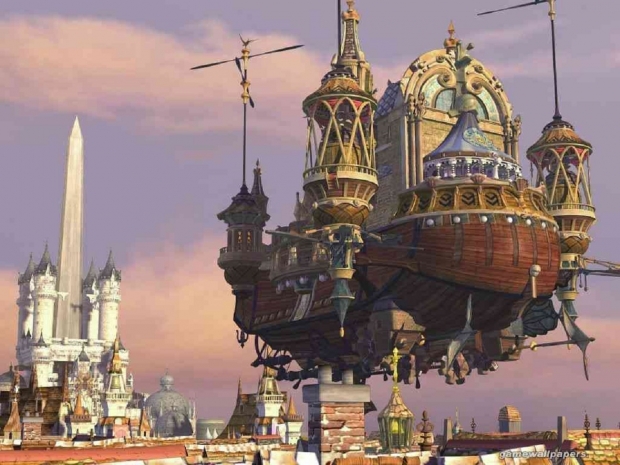 Square Enix is teaming up with French TV giant Cyber Group Studios to make a new Final Fantasy IX animated show, sources tell Kidscreen. The show is being made for 8-13 year-olds and probably won't have adult themes like Vivi's rather depressing backstory and existential crises--expect more swashbuckling heroism set in a colorful fantasy world.

Cyber Group Studios is set to produce and distribute the show. Square Enix hasn't mentioned anything about a possible Final Fantasy TV show, however it's possible the deal was coordinated by Mitsuko Okamoto, one of Square Enix's new directors that has a background in television.

"I have primarily been involved in content production in the television industry and currently train young artists and creators in my position at a university. My hope is to leverage those experiences to contribute to the development of the creative environment within the Square Enix Group," Okamoto said in an Annual Report.