Some of Xbox's best shooters can hit blistering 120FPS on the new Xbox Series X console. 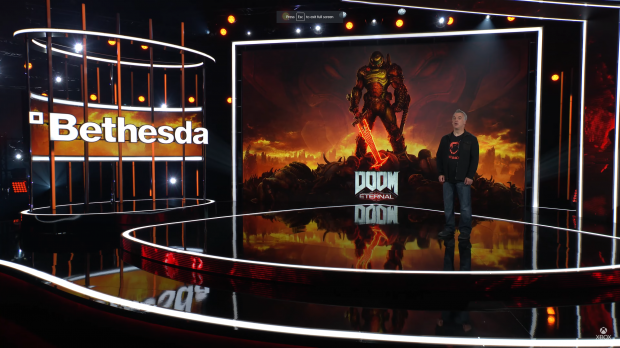 Today Microsoft announced a metric ton of new Xbox games, but existing games like Doom Eternal are getting some love too. id's new shooter is getting a next-gen upgrade for Xbox Series X/S that unlocks new perf modes like 60FPS with ray-tracing turned on, a 4K mode, and 120FPS ripping and tearing. The free patch is due out June 29.

"Doom Eternal will be optimized for Xbox Series X and S on June 29. Powered by id Tech, this next-gen upgrade will be free to everyone who owns Doom Eternal. And on Xbox Series X, it will over improved visuals at ray-tracing 4K 60FPS, a 4K mode, and an optimal performance mode of up to 120FPS," Bethesda's Pete Hines said during the event. 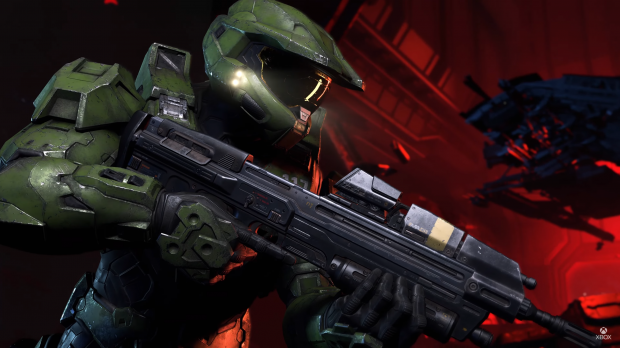 Halo Infinite is likewise being optimized for the Series X, and will also be able to hit a blistering 120FPS in multiplayer modes. No exact resolution targets were given for either game with 120FPS enabled, so expect scaled/dynamic res.

"Of course, you can't have a Halo game without multiplayer. And on Xbox Series X you'll be able to enjoy Halo Infinite's multiplayer action at up to 120 frames per second," 343i's Joe Staten said during the stream.

Bethesda is also bringing 10 more iconic games to Game Pass, including all Fallout cRPGs to PC. This brings the total Bethesda Game Pass catalog to 30 titles. 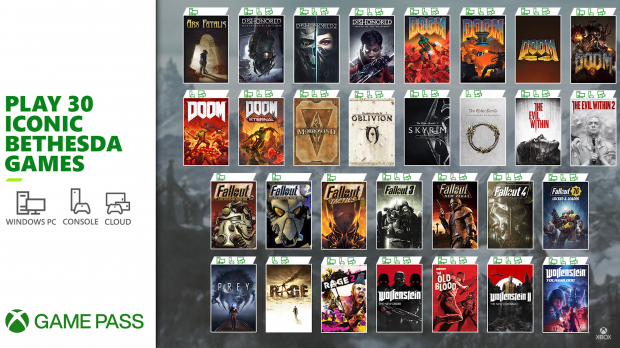