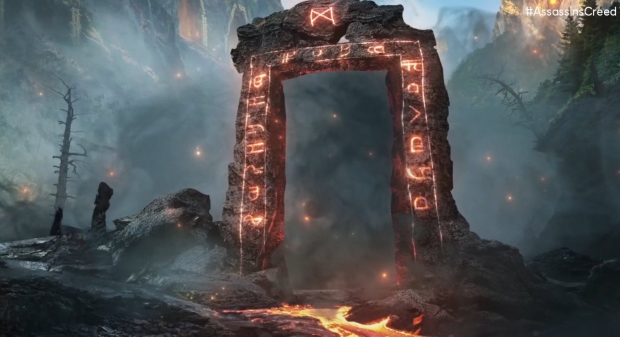 Valhalla is doing so well that Ubisoft plans to support the game for a second year. This is the first time in franchise history that this has happened. AC Valhalla will get more expansions as well as free seasonal content, updates, and gear.

"Siege of Paris, the most ambitious battle in Viking history, is coming Summer 2021."

The new Siege of Paris expansion is coming this Summer, and will feature the "most ambitious Viking battle in history," complete with new weapons, gear, abilities, and enemies.

Beyond Siege of Paris, Ubisoft also teased a new Odin-focused expansion for Valhalla. It's possible Eivor could be tackling Ragnarok next.

No release date plans have been confirmed for the new expansions, but expect a new paid season pass to pop up. 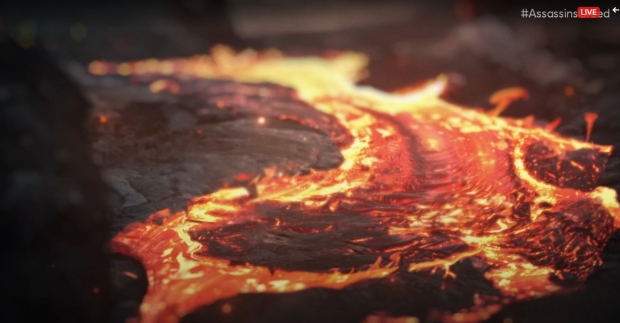