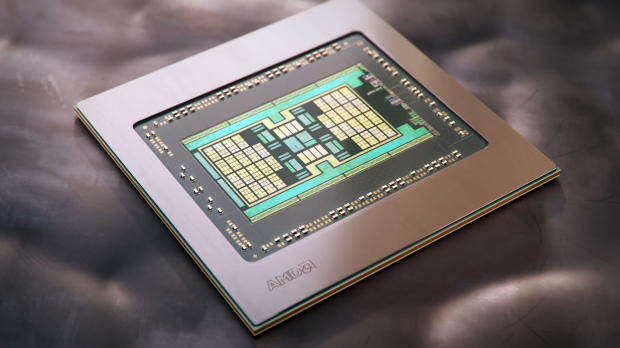 AMD's continuing pummeling of Intel will continue into 2021 where Zen 3 will stomp all over everything Intel has, and will release in 2021 -- while Zen 4 will drop in early 2022 to combat whatever Intel can scrape together to fight AMD back with.

My sources tell me Intel won't have anything to fight AMD back with properly, to ensure dominance, until at least 2022 and more like 2023. That is a very long time for AMD to dominate with not just Zen 3 that will be what I will call now the most-sold processor family of 2021 -- but well into 2022 with Zen 4.

In a new interview between Rick Bergman who is AMD's Executive Vice President talked with The Street, where he said:

"(Given) the maturity of the x86 architecture now, the answer has to be, kind of, all of the above. If you looked at our technical document on Zen 3, it was this long list of things that we did to get that 19% (IPC gain). Zen 4 is going to have a similar long list of things, where you look at everything from the caches, to the branch prediction, (to) the number of gates in the execution pipeline. Everything is scrutinized to squeeze more performance out".

"Certainly (manufacturing) process opens an additional door for us to (obtain) better performance-per-watt and so on, and we'll take advantage of that as well". 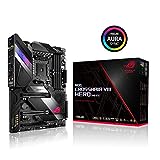