The first human genome was sequenced 20 years ago, and now researchers have announced they have finally filled in all of the missing parts. 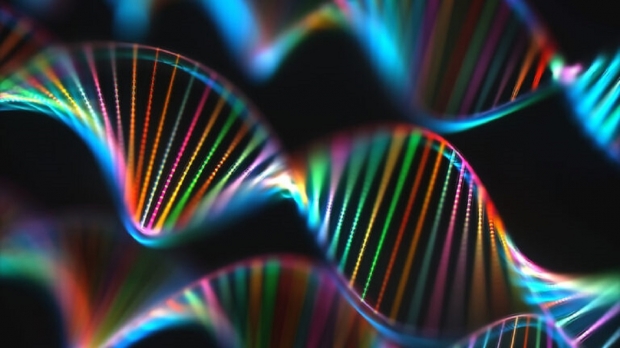 The first human genome sequencing draft was announced by researchers from the Human Genome Project and Celera Genomics in 2000. Now, researchers have published a pre-print study that claims the remaining 8% of the human genome that was a mystery has been filled in using new technology.

Karen Miga, a researcher at the University of California, Santa Cruz, said, "You're just trying to dig into this final unknown of the human genome. It's just never been done before and the reason it hasn't been done before is because it's hard." The study has been published in pre-print form, which means that it has yet to be peer reviewed, and for this reason Miga has said that she won't declare that 100% of the human genome has been sequenced until the results are published in an official medical journal.

The Human Genome in Health and Disease: A Story of Four Letters