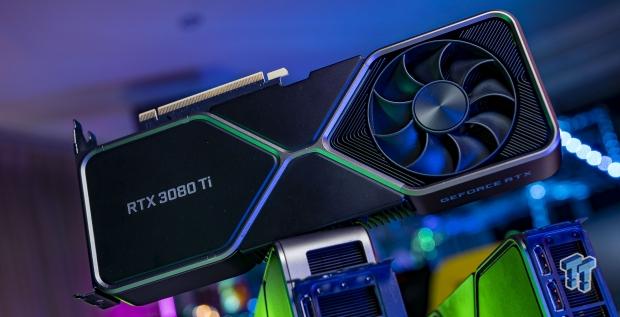 The new GeForce Game Ready 466.63 WHQL drivers add support for NVIDIA's recently-released GeForce RTX 3080 Ti graphics card, in case you were able to find one of those on the market. NVIDIA's new drivers also provide improved support for Chivalry 2, Sniper Ghost Warrior Contracts 2, and the new NVIDIA Reflex additions into War Thunder and Escape from Tarkov.

There are also the usual bug fixes and issues fixed, where if you were using a 4K 120Hz monitor it wasn't available in display settings on a GeForce RTX 20 series or GeForce GTX 16/10 series GPU. VR systems, if connected to a 4K TV, would freeze when launching a VR game -- now fixed.

No Man's Sky Revealed: A Newcomers Guide to Companions and Later