Microsoft has teased that the next generation of Windows is nearly upon us, where the official Windows Twitter account has said for the world to join them on June 24 at 11AM ET for "what's next" with Windows.

We knew it was coming, as Microsoft CEO Satya Nadella teased the "next generation of Windows" just last week and that the company would be sharing "one of the most significant updates to Windows of the past decade". The last we heard about the next-gen Windows was this time last year, with rumors of big changes to the Windows UI that were coming.

Now we know that is just one part of many changes coming to the next-gen Windows 11, which is codenamed Sun Valley and will have a "sweeping visual rejuvenation of Windows". We should expect influence from Windows 10X, which isn't around anymore -- but the visual feel of Windows 10X will be felt throughout Windows 11, and so much more.

John Cable, head of Windows servicing and delivery explained in a blog post: "Instead of bringing a product called Windows 10X to market in 2021 like we originally intended, we are leveraging learnings from our journey thus far and accelerating the integration of key foundational 10X technology into other parts of Windows and products at the company". 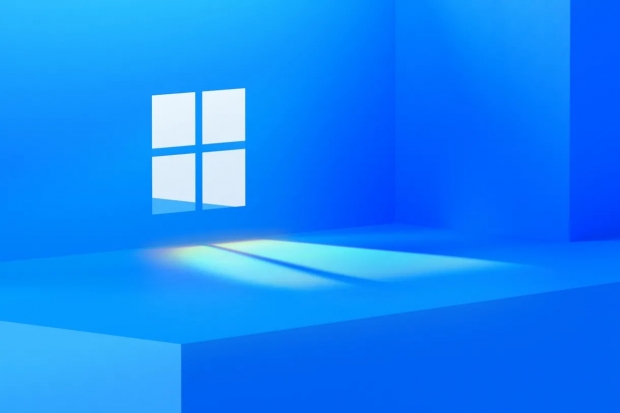