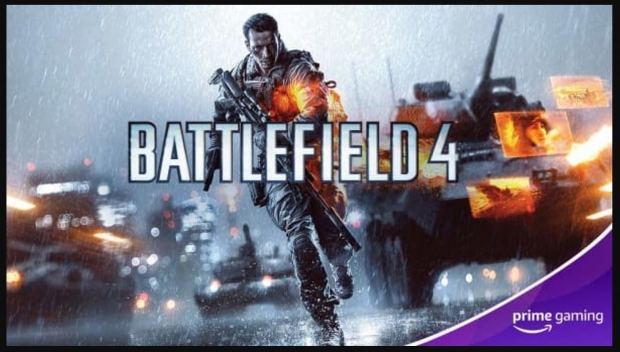 Amazon Prime members can now download Battlefield 4 and a smattering of smaller indies as part of the Prime Gaming freebies. You'll need the EA Origin client on PC in order to run Battlefield 4, but the full game is being offered. EA is eager to build up hype for the return of modern-day warfare as it reveals the new Battlefield game on June 9.

The other free Amazon Prime Gaming titles include: