After years of waiting, we finally have a reveal date: The new Battlefield will be revealed on Wednesday, June 9 at 10AM EST.

Today and EA and DICE confirm Battlefield 6's reveal date will be June 9. The footage will be something no one has seen yet--the previously leaked footage was from an older internal build and wasn't the finalized announce trailer that will be shown next week.

So what should we expect from the reveal? 128-player multiplayer all out warfare, next-gen visuals with ray-tracing and other crazy high-def effects, incredible new environmental destruction, and a focus on a modern setting possibly World War 3.

EA says that Battlefield will have new business models to help kick off its new three-part plan, and we could see an innovative merger of campaign and multiplayer thrown together, possibly even a live campaign that evolves over time. 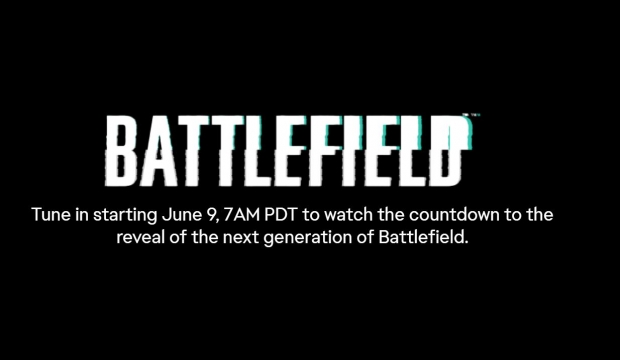