Just yesterday, Elon Musk replied to a tweet that suggested that a hot tub should be created that gets its heat by mining Dogecoin.

Tesla and SpaceX CEO Elon Musk replied to this tweet saying that it was a "great idea", and now a video has surfaced online of a man that has actually done it, but with a Bitcoin miner. The video was published on Twitter by Jesse Peltan, and it shows a Bitcoin miner submerged in water, seemingly heating his hot tub up for a nice dip.

Peltan has even managed to hook up Alexa to the hot tub dubbed SPA-256 HotTub, so its jets can be activated via voice command. Peltan goes on to say that the pump for the jets is on a Wi-Fi-controlled switch, which is why Alexa can be connected to it. Elon Musk was tagged in the post by Documenting Bitcoin, and he applauded the work done by Peltan by saying, "Nice". 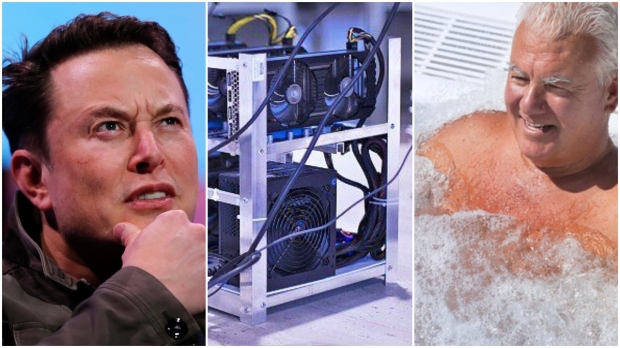