Bitcoin and Ethereum, as well as most of the other cryptocurrencies, took a large hit in price after the news of China's ban was announced and Elon Musks Tesla announcement.

Now, Elon Musk has taken to Twitter to seemingly comically agree with a Tweet from Blockfolio, a cryptocurrency portfolio tracker, who said that Musk should create a hot tub that generates its heat from mining Dogecoin. Elon Musk replied to Blockfolio's tweet by saying it's a "great idea", and as a result, the price of Dogecoin began to increase in value.

Here's what was said, "A hot tub that's heated by mining dogecoin. Elon Musk, I don't care how, just make it happen." Musk stated, "Great idea". Now, it's definitely not confirmed by any stretch of the imagination that Musk will build a hot tub that is powered by Dogecoin, but if he was going to it would probably be through The Boring Company - the company that released and sold 20,000 units of Not A Flamethrower. For more information on this story, check out this link here. 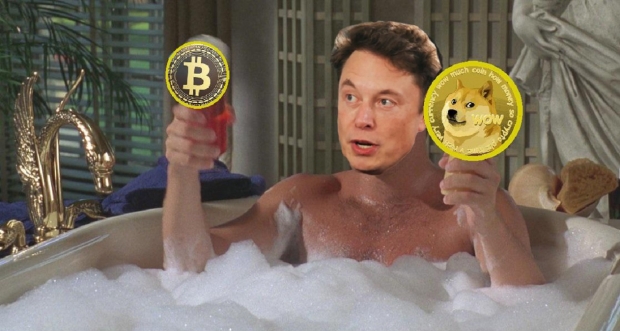