NASA's Hubble Space Telescope is at work 24 hours a day 7 days a week, and as you can imagine, researchers have collected a lot of images of the universe in that time. 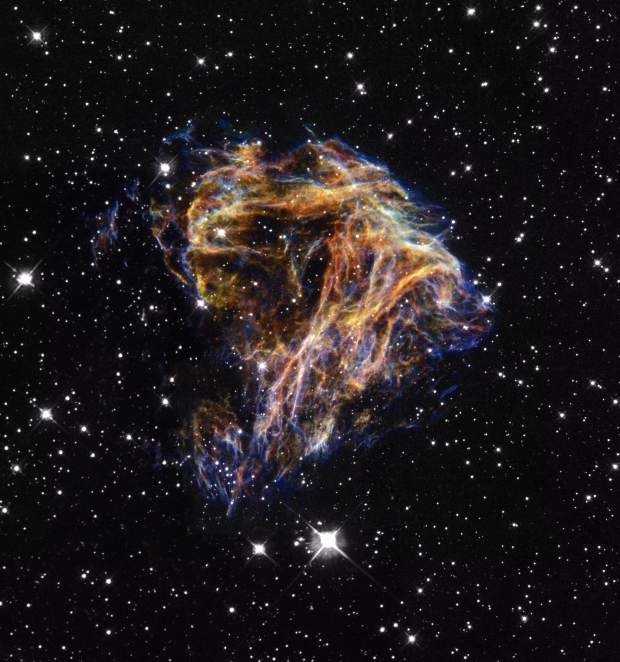 To really put Hubble's image library to the test, NASA has a tool on its website that allows you to plug in your birthday to see the image that Hubble snapped on that special day. Users can enter the month and date that they were born, and the tool will cycle through its library and present an awesome image that the telescope snapped.

The results of using the tool can be directly shared to Twitter, Facebook, and Pinterest via buttons at the top of the image. In other Hubble news, the space telescope captured a wild image of a galactic game of "tug-of-war", you can check out that image here. If you are interested in reading more about Hubble, check out this link here.