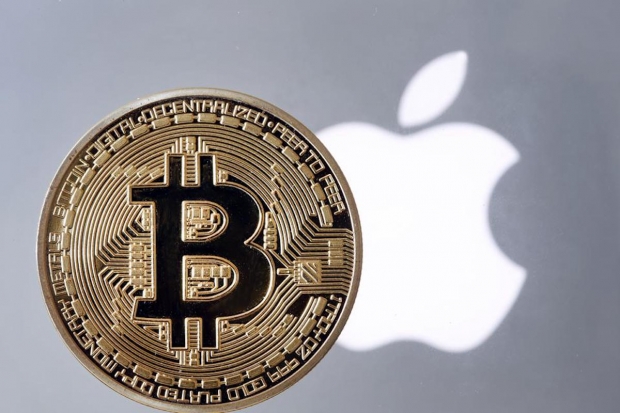 The rumor originates from Apple posting a job listing for "Business Development Manager - Alternative Payments", which is a job position that Apple says candidates need to be adept in handling cryptocurrency. Additionally, Apple says the candidate that is successful would be joining the Apple Pay and the iPhone Wallet app development team.

Qualifications for the role included; "5+ years experience working in or with alternative payment providers, such as digital wallets, BNPL, Fast Payments, cryptocurrency and etc." And, "We are looking for a candidate who is comfortable with ambiguity, enjoys thinking about edge cases and asking 'what is an alternative way of doing this'."

If Apple decided to adopt cryptocurrency it would have a similar affect, but that affect would be much more large scale as every iOS user would now be presented with an option to pay with cryptocurrency. If Apple did this it would reinforce the trust of cryptocurrency payments in general as consumers would believe in the coin now that Apple has approved of its payments, thus increasing the value furthermore.

Millions of iOS users who would also be exposed to cryptocurrency for the first time if an Apple 'Crypto Wallet' was integrated into every device. These first-time adopters would cause a new wave of money to flow into the market, increasing the value of coins. For more information on this story, check out this link here.