The leaked Battlefield trailer isn't what will be shown in June. DICE is preparing a different reveal trailer for the game, sources tell Eurogamer. 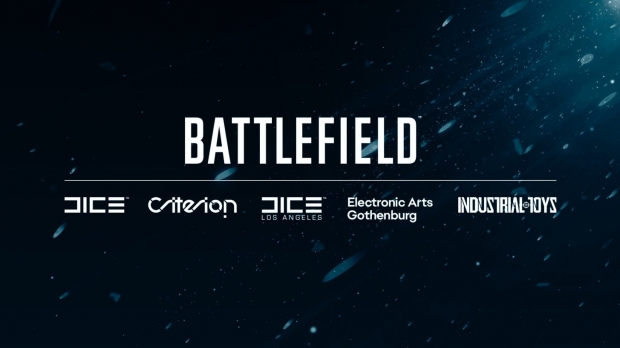 This isn't the actual reveal trailer, however, but a clip that DICE was using internally for developer's eyes only. Fans had suspected that DICE was changing the Battlefield trailer because of the recent leaks, but this isn't the case as the leaked footage was never the trailer to begin with.

Neither EA nor DICE have discussed concrete plans for the new Battlefield reveal in June. EA will be holding its annual games event, EA Play Live, on July 22.

EA has also confirmed Battlefield 6 will be cross-gen on both PS4, Xbox One, PS5, and Xbox Series X, squashing previous rumors about a next-gen exclusive release.

Battlefield 6 is due out Holiday 2021. EA has said the game will have new business models that allow extended play, and plans to release a mobile version to accompany the premium game.

Battlefield is one of the major anchors for EA's new three-part plan which will start in FY2021. This plan includes mobile ports, new engagement models/monetization, and premium releases across key franchises.