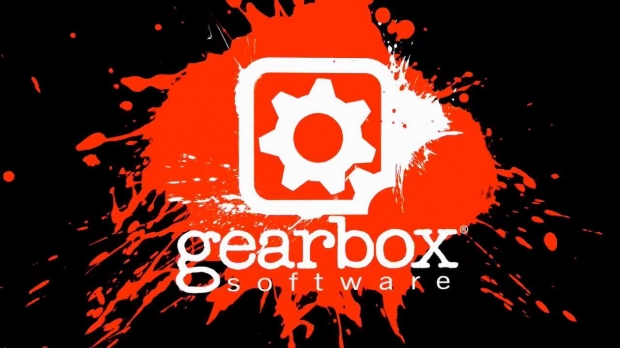 2K Games will publish a brand new Gearbox franchise in FY2022 (ends April 2022), Take-Two Interactive confirmed in an earnings report. Outside of annualized sports games like NBA 2K21 and WWE 2K21, the 2K Games label will release two non-sports games during the period: one new game from Gearbox, and another re-release. The Gearbox title is set in a new franchise outside of Borderlands and is described as an "immersive core" game, a categorization that includes long-winded premium experiences.

Gearbox's new game will be part of Take-Two's strong slate of titles that will help push FY2022 earnings to the second consecutive year of $3 billion+ net bookings.

"We are very optimistic about growth opportunities for FY2022 and beyond. Our long-term development pipeline is the strongest in Take-Two history,"Take-Two CEO Strauss Zelnick said in an earnings call.

Gearbox is in a good position to deliver on this new franchise. The developer was recently purchased by Embracer Group, a company that has made $604 million from games in the last two quarters.

"Our team is incredibly excited about the opportunity we now have. Far from riding off into the sunset, we are now positioned to launch new IP, do more with our existing brands, grow our base of incredibly talented team members, and capitalize on new opportunities in our mission to entertain the world. This just the start."