Vitalik Burterin is one of the co-founders of Ethereum, and on May 16, he burned around $6.6 billion worth of the Dogecoin-killer Shiba Inu tokens.

Shiba Inu tokens were created after the meme cryptocurrency Dogecoin began to gain immense popularity. The Shiba Inu token (SHIB) is a new ERC-20 project that the developers behind the coin say "ERC-20 ONLY token can remain well under a penny and still outpace Dogecoin in a small amount of time (relatively speaking)." Buterin didn't sell $6.6 billion worth of Shiba coins, he actually burned them by removing them from circulation.

Burterin said that he has decided to burn 90% of the remaining Shiba token in his wallet, and the remaining 10% will be donated to a not yet decided charity that supports cryptorelief. Burterin goes on to say that he doesn't want to receive any coins or power in your project with his prior consent, as he says he doesn't "want to be a locus of power". How did Burterin burn his 410.24 trillion SHIB coins? He sent them to a dead blockchain address that can't be accessed by anyone, and is not a part of the circulating supply of coins. 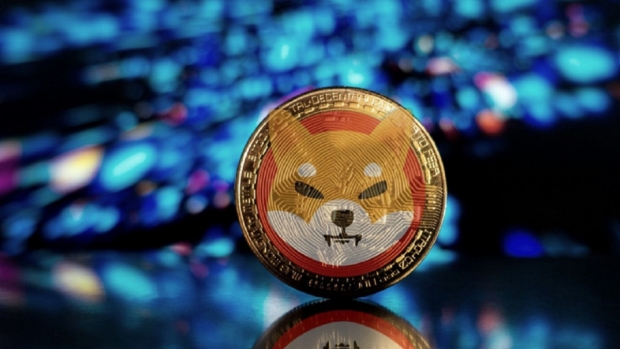