YouTuber Skullzi has leaked yet another Starfield image, and this one is from a later playable build. 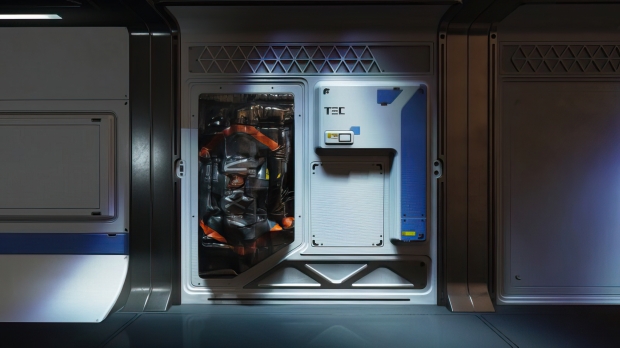 The sun is shining on another leaked image for Bethesda's new IP Starfield. The new screenshot isn't too climactic and is quite similar to the previous leaks, but this one is actually from a 2019 build of the game. The previous leaks were reportedly from a version made in 2018.

For comparison's sake, here's what Starfield looked like in 2018: 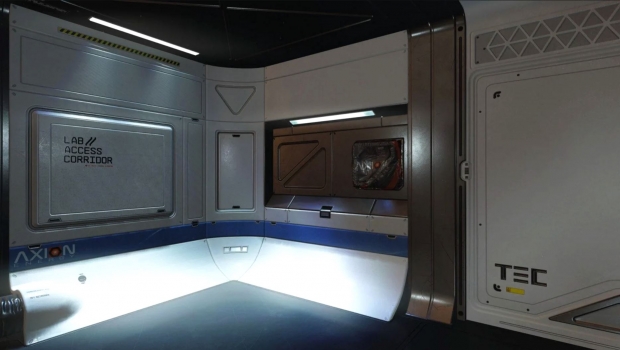 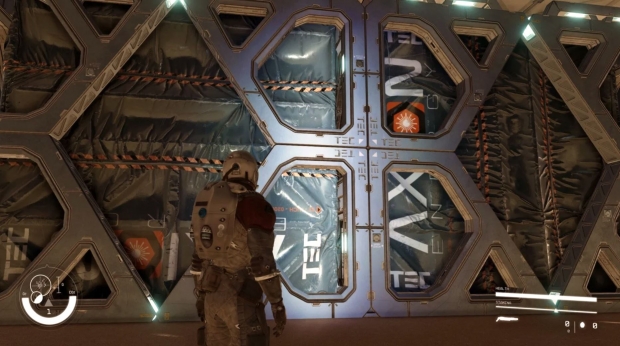 It's an interior shot of what could be a space station or a space ship and reflects the game's clean 2001: A Space Odyssey-style aesthetics. There's a sense of high-futurism in the game that's offset by the traditional Creation Engine mechanics found in other Bethesda games, complete with third-person and first-person views, and a stamina/health bar.

Despite this familiarity, Skullzi, who has leaked a bunch of Starfield screenshots and info, says Starfield will actually have more systems than any other Bethesda title before it. This certainly explains the complicated-looking O2/gravity gauge on the left side of the HUD.

Bethesda is apparently gearing up for a big Starfield extravaganza at its E3-timed showcase. More and more leaks are popping up, and YouTubers and journalists are getting more greenlights to show images and report on previously-confidential information.