VentureBeat journalist Jeff Grubb asserts Starfield will be exclusive to PC and Xbox consoles, a move that Microsoft has telegraphed. 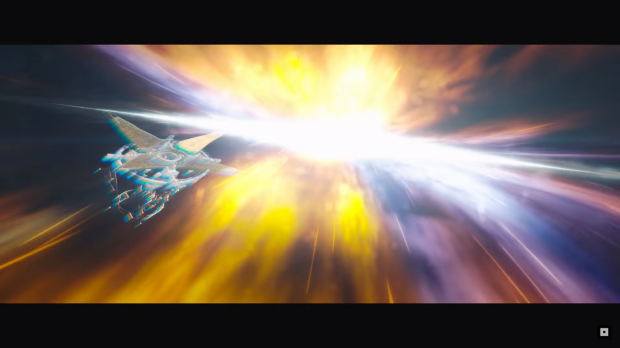 Like any business that makes a $7.5 billion acquisition, Microsoft wants to make back its investment as soon as possible. That's why Starfield, the latest singleplayer space epic from Bethesda, is likely to be exclusive to Xbox platforms.

So why is Microsoft doing this? Starfield's exclusivity is part of Microsoft's long haul approach. The idea isn't necessarily to sell full games (although that's part of it). Starfield's exclusivity would help drive Game Pass subscription growth and retention. Microsoft's entire business model is built around a cohesive webwork of services that A) generated subscription revenues, B) pull in microtransactions, and C) help propel full game sales.

Game Pass has transformed Microsoft's business and is part of its massive billion-dollar digital empire. 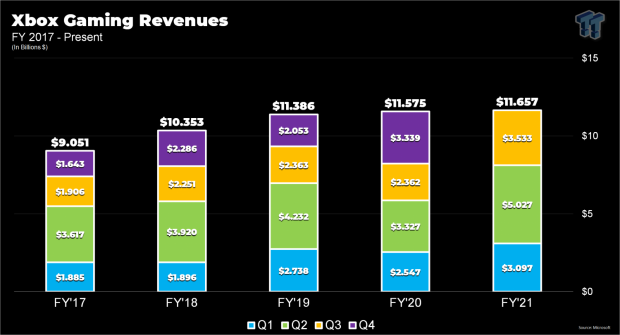 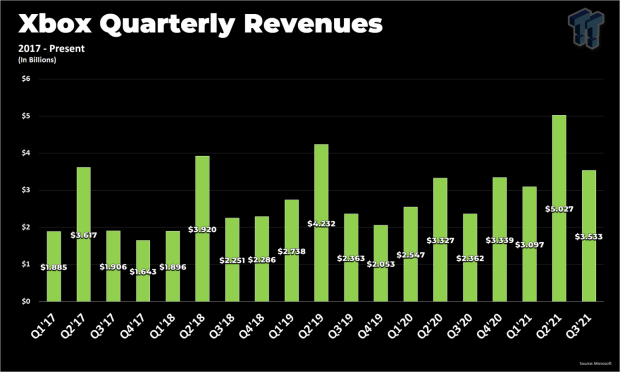 There's evidence at Microsoft to support these claims.

Shortly after the Xbox Series X/S launch, Microsoft's Tim Stuart seemed to hint certain games will be timed exclusive but not full exclusives on Xbox.

Then in March 2021, Phil Spencer laid down confirmation that the Bethesda deal was about "delivering great exclusive games on Game Pass platforms":

"But, for an Xbox customer, the thing I want you to know is this is about delivering great exclusive games for you that ship on platforms where Game Pass exists. That's our goal, that's why we're doing this. That's the root of this partnership that we're building, and the creative capability we will be able to bring into market for Xbox customers is going to be the best it has ever been for Xbox after we're done here."

Starfield is Bethesda's next big-budget space opera. It's one of the "big and crazy" projects Todd Howard teased in 2016, and the studio is making significant engine overhauls to help power the game on new Xbox Series X hardware.

So far there's three main Starfield leaks showing images and concept art. Two of them are more recent, and the other is from 2020.

Bethesda is expected to reveal more about Starfield at E3 2021.