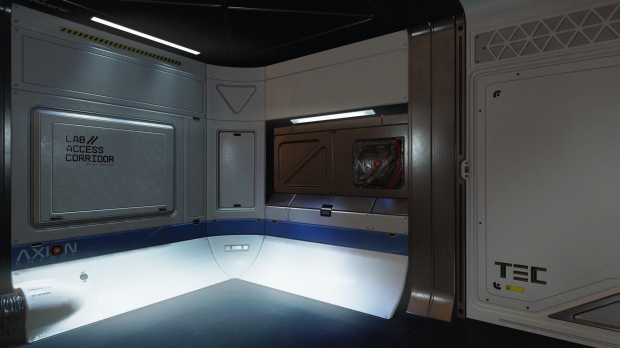 New leaked Starfield screenshots give us a sample of the game's rendered environments, including ship interiors and confirmations of both a first-person and third-person view. According to SkulziTV, who found the images, the leaks are from an older build from 2018. These are nowhere near finalized images that represent the release version of the game. 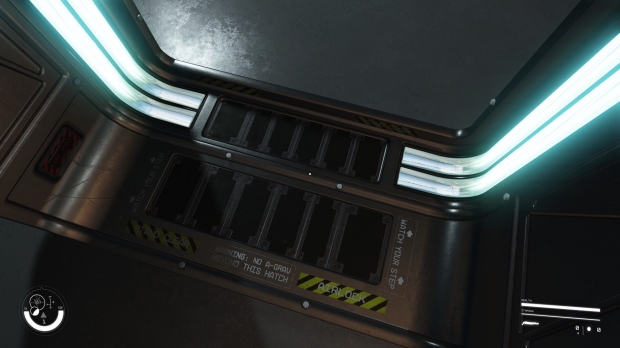 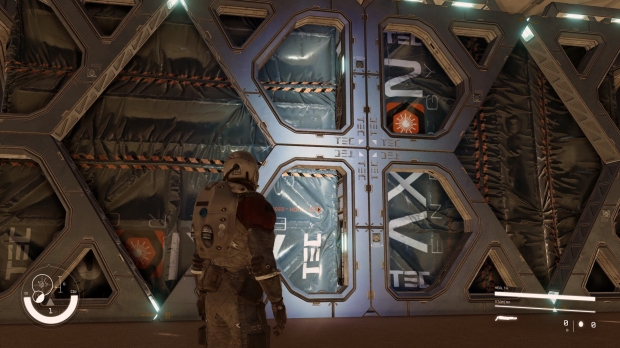 Bethesda has likely made tremendous progress since then.

Following Bethesda's buyout of ZeniMax in September 2020, Todd Howard confirmed the studio has made the largest engine overhaul in its history for Starfield and The Elder Scrolls VI.

Skullzi also says Starfield will have multiple factions including the Black Fleet (probably a villain group) and the Space Nation Alliance, which may be a global (or interstellar) federation of sorts. 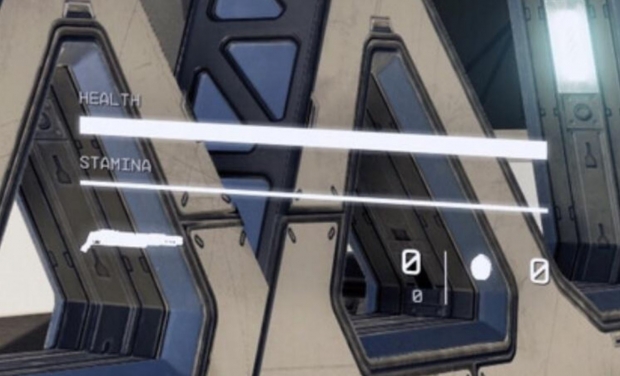 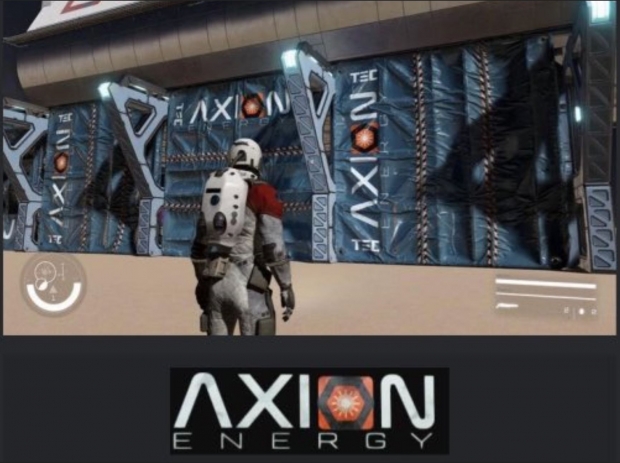 Bethesda is expected to reveal new info at its E3 2021 event around June, but nothing's been announced or confirmed so far.