If this new Starfield leaked image is real, then Bethesda is taking inspiration from one of sci-fi's greatest artists. 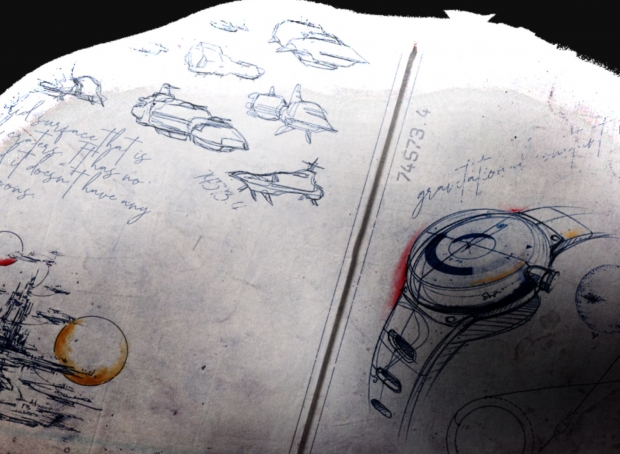 A new bit of Starfield concept art may have accidentally been posted on Bethesda's content delivery network, giving us an idea of what to expect from the game. The image reveals quite a bit about Starfield's overall aesthetics. The game should blend a mix of old-school dazzling 1970s sci-fi splendor, paying homage to the likes of Kubrick and McQuarrie, but the biggest influence is clearly the legendary artist John Berkey.

The image shows a high-tech watch has the HUD from another purported Starfield leak alongside some very striking doodles. If these doodles are actual ships and crafts featured in the game then Bethesda has been inspired by John Berkey's exotic sci-fantasy art. 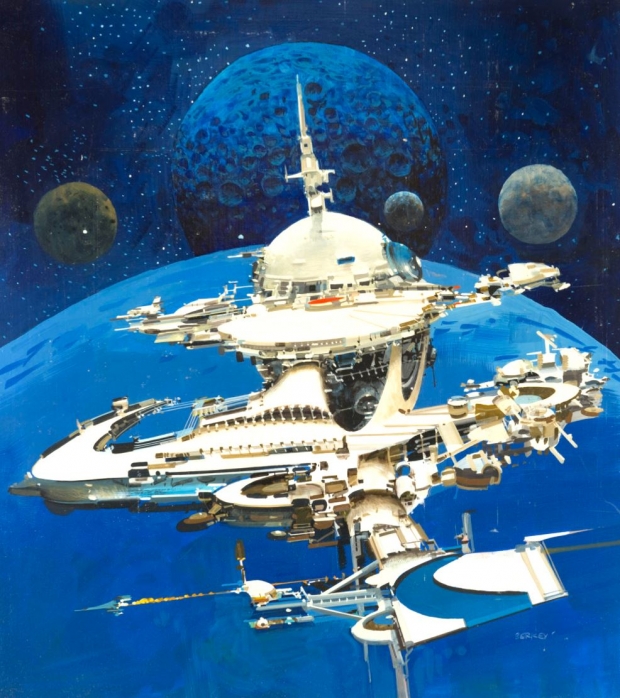 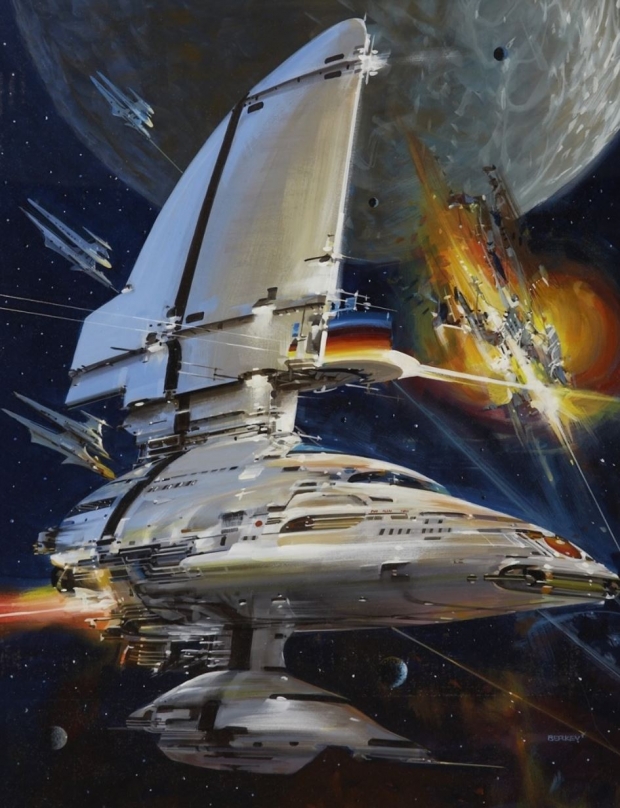 Known for his strange curved spaceships and dazzling colors, Berkey has created tons of paintings showing a deep-future dimensionality of science fiction. Berkey created posters for films like King Kong and Star Wars, and his work adorned many a high-tech magazine and the covers of sci-fi fiction books. 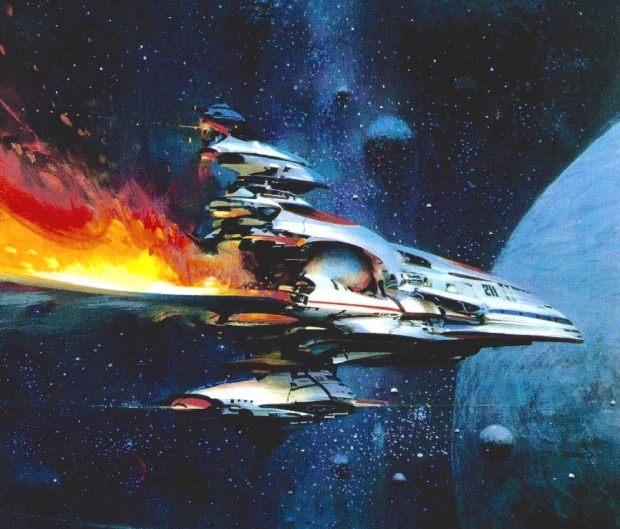 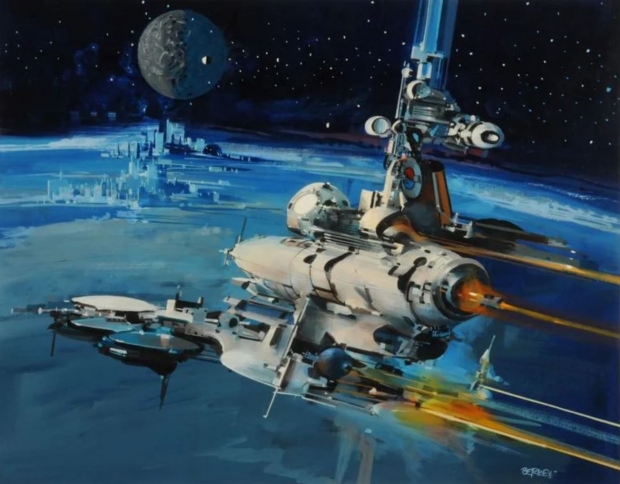 His ships are instantly recognizable and unique with aquatic contours and some look like yachts or high-tech whales careening through space. There's also star station hubs with their own towering starscrapers orbiting some strange far-away planet. 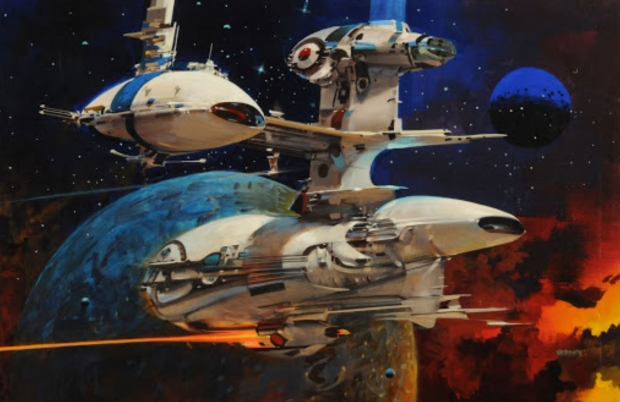 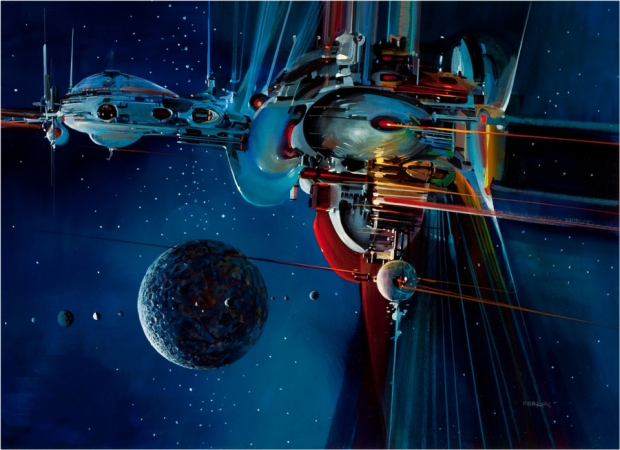 It'll be interesting to see if this concept art is real or not and what kinds of strange, dazzling, and exotic things Bethesda may be creating with Starfield.

We may see new Starfield content as part of Bethesda's E3 2021 presence in June.