Two brothers who have remained annoymous have told CNN that they became millionaires almost overnight with one simple investment. 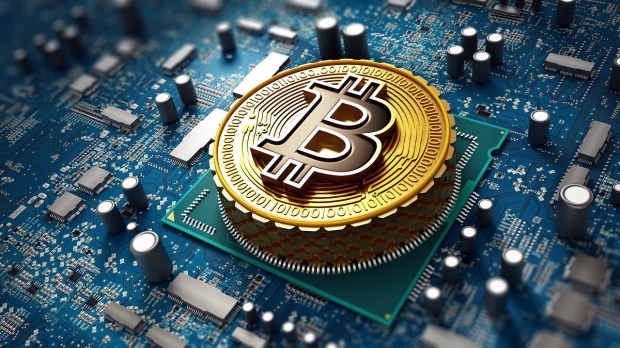 The two brothers named Tommy and James who are 38 and 42 years-old, respectively, invested into Shiba inu coin, which is a parody coin of the now extremely popular cryptocurrency Dogecoin. Any cryptocurrency is a gamble as the market is extremely volatile. But while volatility is risky there is also the chance of making high levels of profit. James and Tommy each purchased $200 worth of Shiba coin back in February.

Tommy said, "My mother and sister were skeptical but they each put in $100, too. After a few weeks, when it was up about 300% they put another $100 in each, and then it kept going up." In total, the group put $7,300 into the cryptocurrency. Due to the COVID-19 pandemic, the brother's main source of income - wedding videography - basically came to a halt. In April the brothers' investment reached $100,000, and continued to climb higher. "We woke up the next morning and it doubled. We were like, 'Oh my god,' Then it went up to $700,000 and I told my brother it's going to hit a million. I kept refreshing my phone."

The very next day, the investment reached $1 million, "The day it hit a million - my mom and sister, they didn't think it was real." In total, the family's $7,900 investment is now worth nearly $9 million.