Military forces around the world have adopted drones in their arsenals, and as a result, the US has begun building a weapon that will counter drones if an enemy decides to attack with them. 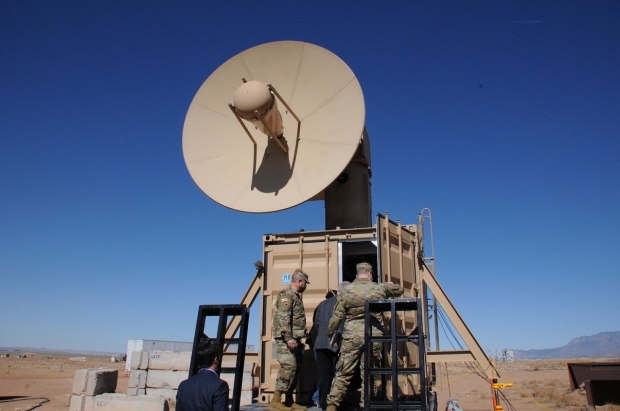 The US military is currently developing a high-powered microwave weapon that has been dubbed as Tactical High Power Operational Responder or THOR. The weapon is designed to defend against aerial drone attacks that could otherwise cause military bases a hard time if an enemy decided to use them in an attack. THOR doesn't use any bullets or rockets. Instead, it uses high-power microwaves that can cause the electronics to fry in the drones.

The US military imagined a swarm of attack drones were flying towards a military base. Deploying THOR on these drones would cause many of them to be impaired in a variety of different ways. Some drones would have their electronics fried, others would fall to the ground, and others would stop moving altogether. What is most impressive is that all of this happens immediately and completely silently. If you are interested in reading more about THOR, check out this link here.