NASA is smashing out "very first" achievements with its Ingenuity helicopter and Perseverance rover that are currently exploring Mars.

It wasn't long ago that the small helicopter Ingenuity successfully took off from the Red Planet's surface, marking the very first flight of a spacecraft on another planet. Since then, Ingenuity has continued to push the boundaries of its distance and time in flight records. On April 30, Ingenuity commenced an 872-foot round trip. Audio and video was captured by Perseverance's SuperCam microphone.

NASA has since released the audio of Ingenuity's first flight, marking the first time the sound of another spacecraft hovering on Mars has been heard. At the start of the above video, you can hear the quiet hum of the helicopter's propellers as it prepares to take off. The video has been released on the NASA Jet Propulsion Laboratory YouTube Channel and states that "sound adds a new dimension to space exploration". For more information on this story, check out this link here. 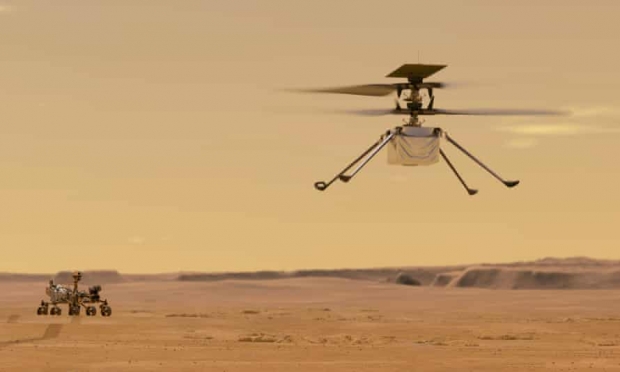 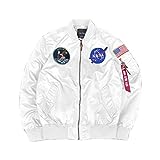