A new report has shown the extent of Facebook's user data collection can lead pharmaceutical firms to be able to target directly to people that have health conditions. 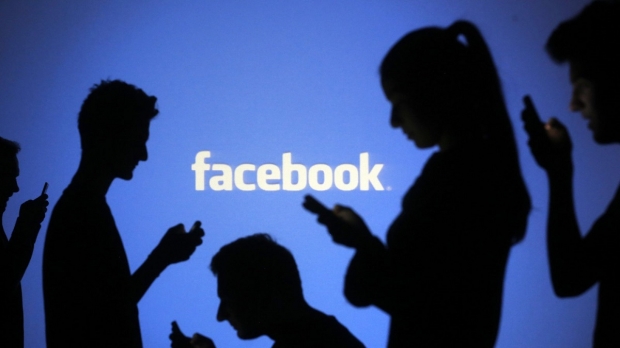 The results come from The Markup's Citizen Browser project, a non-profit organization that is exploring how technology is affecting society. The researchers found from looking at 1,200 Facebook user's ad data that many ads for prescription drugs were targeted to users because they expressed "interests" in other topics such as "bourbon" and "oxygen". It was also discovered that Big Pharma companies used the keyword "awareness" to target ads to users that expressed interest in certain illnesses.

An example of this would be Zejula, which is a GlaxoSmithKline drug that is commonly used to treat ovarian cancer was discovered to be targeted to users who were interested in "cancer awareness". Additionally, The Markup estimated that the potential sales could be very large considering that Facebook's ad system states that nearly 203 million people have shown interest in "cancer awareness".

It should be noted that Facebook believes that it isn't breaking any laws here. Facebook spokesperson Tom Channick said to The Markup that Facebook isn't using "medical history to inform the interest categories we make available to advertisers. people are placed into interest categories based on their activity on Facebook, including the pages they like or the ads they click on."

On top of that, the Ninth Circuit decided back in 2018 that Facebook's user data collection "cannot, in and of itself, reveal details of an individual's health status or medical history." For more information on this story, check out this link here. 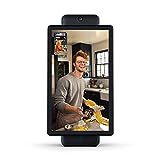