Apex Legends has made over $1 billion from monetization in its lifetime with half a quarter to spare. 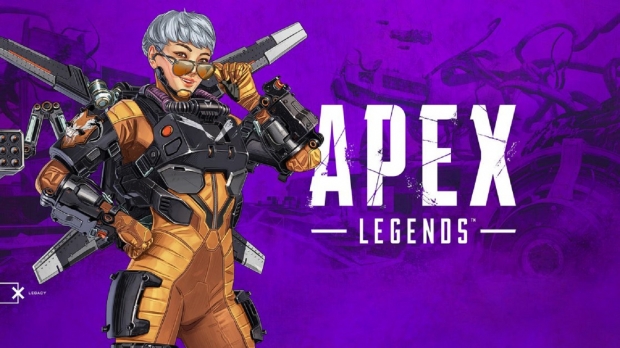 Apex is supercharging EA's live service business. The F2P battle royale titan has now made over $1 billion from microtransaction earnings faster than EA had originally expected. The game actually hit the milestone with half a quarter to spare, EA says.

Apex delivered its largest net booking quarter on record in Q4 with 12 million DAUs during the period, contributing strongly to the $1.3 billion EA earned from live services during the quarter. All-told, Apex made $600 million in Fiscal Year 2021. Apex is so big that it made 13% of EA's annual live service revenues of $4.592 billion.

"Apex has driven a huge change in our live services business. In fourth quarter alone YoY it's up over 100%," Jorgensen said. 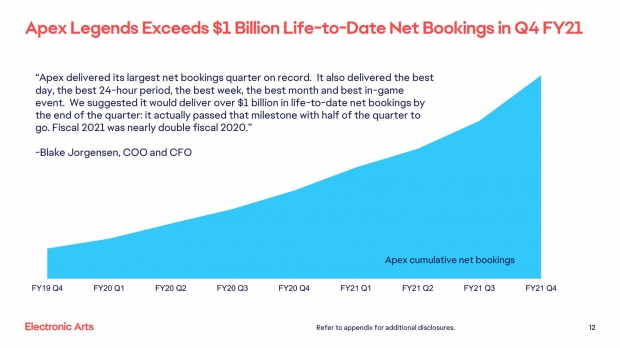 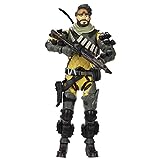