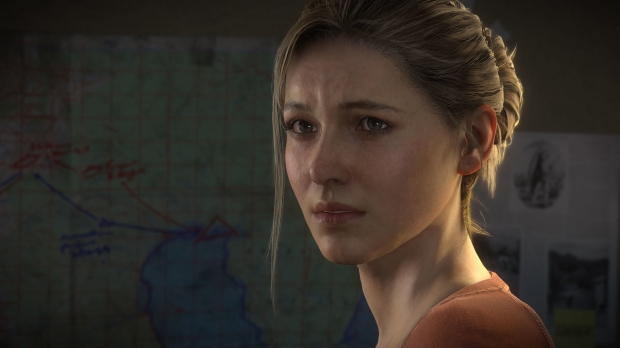 Uncharted 4 was a major breakthrough for Naughty Dog. The team optimized its internal games engine specifically for the PlayStation 4 and pushed the platform's capabilities to new highs (Naughty Dog did this once again with The Last of Us Part II in 2020). One of the biggest new frontiers Naughty Dog crossed was motion capture.

"It was the first project that we used facial capture, so that was a transition for our team because we were used to hand-keying everything. Now, we had not only full-body data where we had to learn how to use a new rig and a new system, we had to figure out how to make it look really good," said Marianne Hayden, Story Animator at Naughty Dog and Cinematics Animator for Uncharted 4.

Naughty Dog also revealed that over 37 million people have played Uncharted 4 in the last 5 years.

So what's next for Naughty Dog? No one knows for sure. It could be a new Uncharted, a new Last of Us, or a brand new IP. Whatever it is, Naughty Dog won't tackle a new project unless its developers actually want to work on it.