Sony has been working with Nike for a while on PlayStation-themed sneakers, with the companies recently collaborating on the recently-announced PG5 sneakers designed with the aesthetics and feel of the new PlayStation 5. Well, now it's time for Microsoft and Adidas to team up for some Xbox-themed kicks. 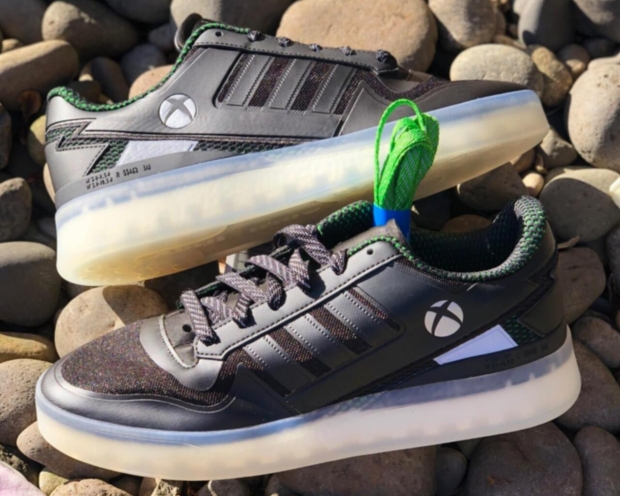 According to Complex the companies are collaborating on new Xbox sneakers that will see four different pairs of Xbox sneakers arrive later this year. Complex reports that leaked documents from Adidas tease work-in-progress sneakers designed with the Xbox look and feel in mind, with black/white/neon green colors and of course... the Xbox logo on the heel.

We're told to expect the first pair of Xbox sneakers sometime in June 2021, where they will act as part of a promotional version of Adidas's new Forum Tech Boost style. Later in the year in October, two new Xbox-themed pairs of Adidas Forum Mid will launch, while in November another pair of kicks of the Forum Tech Boost.

Microsoft and Adidas are reportedly making even more Xbox sneakers, with those shoes being released sometime in 2022. We'll keep you updated with the Xbox sneakers stories as they happen, but will you be buying a pair? 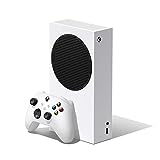