Sony and Nike have teamed again to make a pair of PlayStation-themed sneakers, inspired by the next-gen PlayStation 5 sneakers we have the new PG5 sneakers. 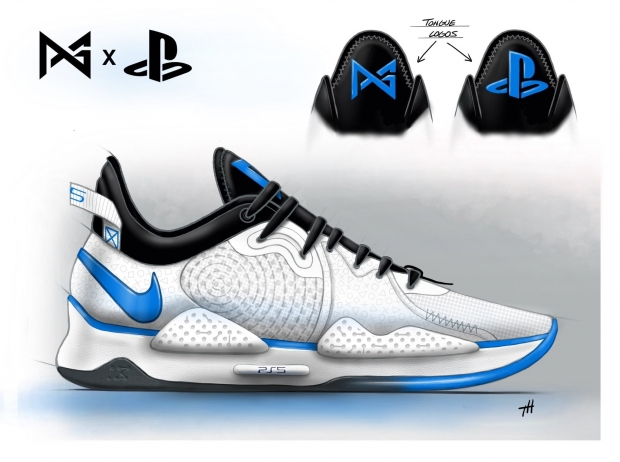 The new PG5 sneakers are inspired by Sony's design aesthetics oozed into the PlayStation 5, with the sneakers made for NBA and Los Angeles Clippers star Paul George. Nike have made 4 other pairs of PlayStation-inspired shoes, with the PG5 being the 5th edition in the line so far.

Nike and Sony had to work around the restrictions put in place because of all of the changes that COVID-19 has forced onto the world, with the teams at both companies not being able to meet in-person and having to do most of the design and collaboration for the PG5 sneakers online through Zoom, and other digital video means. 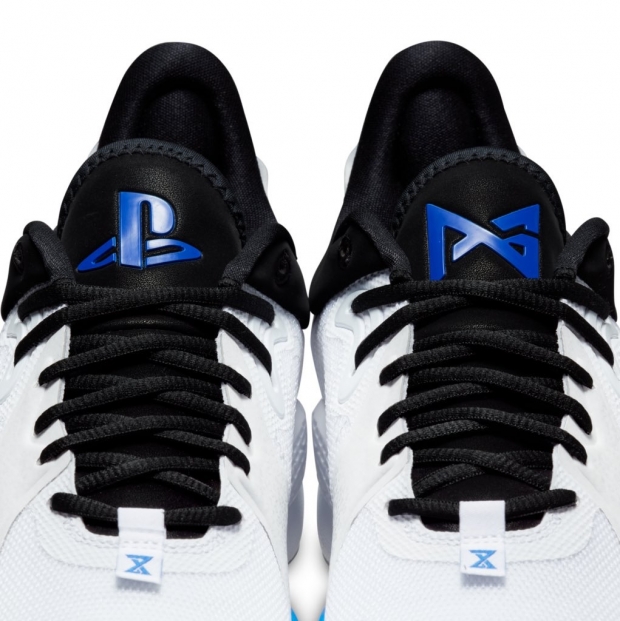 Being able to be inspired by the design of something -- in this case the PlayStation 5 console -- a designer would need to see the particular object in the flesh. You cannot describe the feel of something, the texture or the general feel of what you're working with unless it's in your hands or right in front of you... well, COVID-19 was a big F-U to the PG5 sneakers.

But this didn't stop Nike and Sony from creating the PG5 sneakers, which by the photos here you can see look pretty damn awesome. 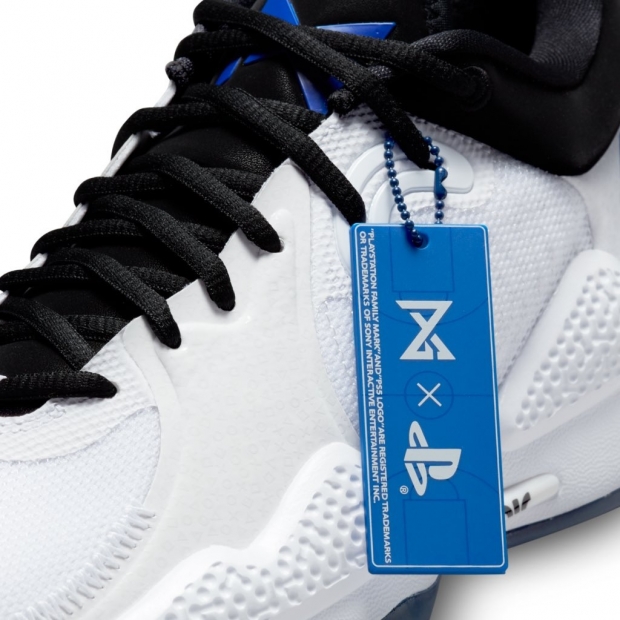 Senior art director at Sony Interactive Entertainment and chief designer of the PS5, Yujin Morisawa, couldn't show Tony Hardman, who is Nike's senior footwear designer, the design of the PlayStation 5 in 2020 before the PS5 had been released. The pandemic and lockdowns made it impossible, so Hardman had to get a feel for the small details in the PlayStation 5 design that he had to do it all over Zoom video calls.

This is obviously not ideal so in the end Morisawa "literally cut off a piece of a DualShock controller" and shipped to Hardman so that Nike would have a "reference point for the sneaker's design". I don't know why they had to go that extreme, cutting off a literal part of the PS5 controller but alrighty then.

Morisawa explained: "Usually, we are not able to send a sample like this. But this time I tried really hard and said, 'I have to send it to them.' So I cut [the DualSense] out so nobody could see which part it was and I think it helped them that we could actually send the sample to them before production". 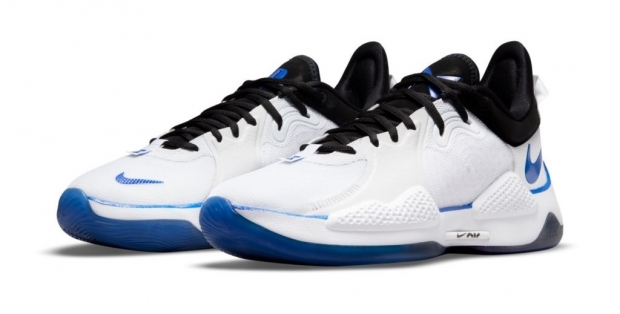 You can read the entire article over at Input Mag.