The official Twitter page has tweeted out an update for quality of life improvement to the app on both iOS and Android.

According to the tweet, Twitter has released full-sized images on both iOS and Android devices. Now, users will be able to scroll down their feeds and see pictures in their full aspect ratio. Before this update, Twitter would crop all non-16:9 images, so the feed maintained a clean-cut uniform look.

The Twitter Support account replied to a user asking, "what's the actual aspect ratio tho", by saying, "Images with 2:1 and 3:4 aspect ratios will show in full." Back in March, Twitter trialed two new options, full-sized images and the option to upload images in 4K quality. The option to upload images in 4K rolled out to users at the end of last month. For more information on this story, check out this link here. 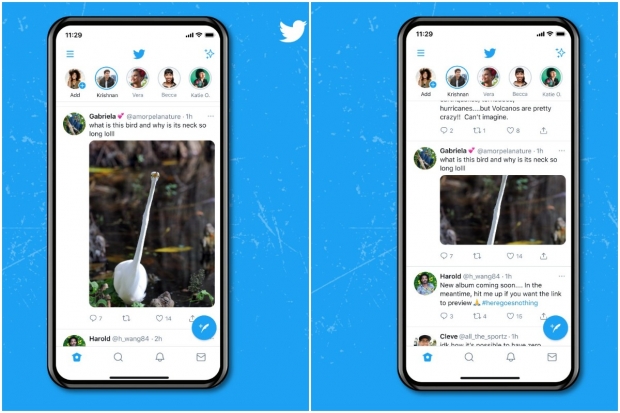