Tencent may be forced to divest its ownership and investments in U.S. game companies over national security worries. 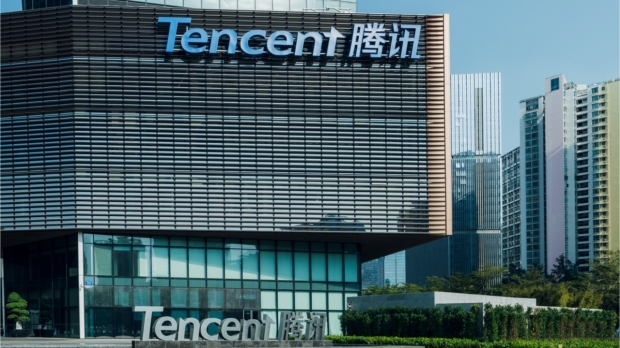 The U.S. Committee on Foreign Investment is currently weighing whether or not Tencent will get to keep its investment in U.S.-based game companies. The concern surrounds how Tencent collects, handles, and stores the personal information of millions of players from U.S. firms like League of Legends developer Riot Games and Epic Games. Together, both Epic and Riot generate billions every year from in-game transactions and game sales on the Epic Games Store.

Sources tell Reuters that the Chinese games titan Tencent is currently negotiating with the inter-agency in the hopes it can keep its stakes in U.S. games companies like Riot Games (100% ownership), Epic Games (40% ownership), and Activision-Blizzard (5% minority stake).

If a national security risk is deemed by the agency, Tencent may be forced to divest (sell, spin-off, or shut-down) its investment in these companies.

Tencent is known for its hands-off approach to the gaming firms it buys or invests in. Riot in particular has remained largely autonomous and independent, but if Tencent sells, other big-name publishers may not follow the same sentiment.