Apple unveiled its new 2021 iPad Pro in both 11-inch and 12.9-inch display sizes, with the larger 12.9-inch iPad Pro packing a new mini-LED display, 5G connectivity, Apple's in-house M1 processor... aaaand now it's not going to be shipping until mid-July. 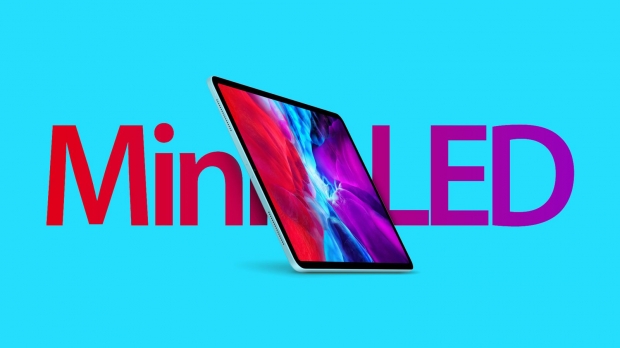 Apple has changed the delivery time for its larger 12.9-inch iPad Pro, with Bloomberg noticing the changes of the shipping dates to somewhere between June 24 to July 8 in the US. This is for most versions of Apple's new 12.9-inch iPad Pro in its varying storage amounts.

If you want to get the new 12.9-inch iPad Pro any sooner then you'll have to spend big bucks getting the 2TB model, but it won't come with 5G (which I don't think most people would use for the most part, as they can always tether their mobile connection to the iPad Pro). Still, it's a little while to wait if you've been hyped about the new iPad Pro.

Apple will most likely blame component shortages as it's the go-to for any products launching these days that experience any sort of delay whatsoever, but a company the size of Apple would know exactly when its new 12.9-inch iPad Pros would be available, and how many.

I'm sure there won't be massive amounts of new 12.9-inch iPad Pro shipments in the first month or two, so the delayed shipping could have a domino effect into the months post-launch for Apple and its flagship iPad Pro. I guess we'll now have to wait and see. 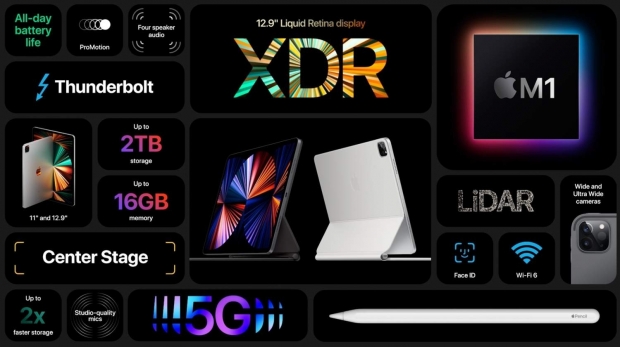 Apple uses its M1 system-on-chip for the new iPad Pro, packing the same 8-core CPU and 8-core GPU that even the new 2021 iMac uses. The new iPad Pro has 5G connectivity for the first time ever in an iPad, studio-quality microphones and Apple's LiDAR camera on the rear. 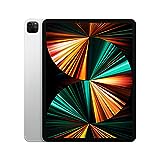