Back in 2018, astronomers watched an asteroid approaching Earth, and only a few hours later, they tracked the landing to Botswana. 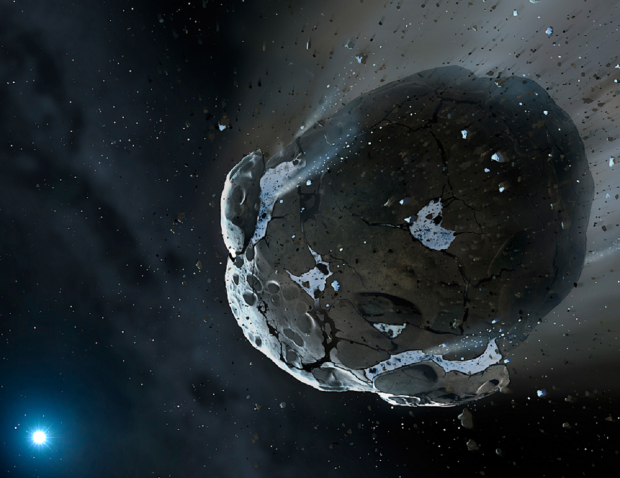 The asteroid named 2018 LA began to break up as it entered Earth's atmosphere at 38,000 miles per hour. A group of researchers managed to find 23 fragments of the asteroid in Botswana's Central Kalahari Game Reserve, and according to the study from the group, the asteroid fragments actually came from the brightest and second-largest asteroid in our solar system named Vesta.

The team of researchers also found that the space rock had been traveling for nearly 23 million years after it somehow broke off Vesta. After analysis of the fragments, researchers determined based on the metal content that the asteroid is classed as a Howardite-Eucrite-Diogenite (HED) meteorite, which likely came from the asteroid belt located between Mars and Jupiter. Additionally, the authors noted that nearly one-third of all HED meteorites that are found on Earth came from Vesta nearly 23 million years ago. For more information on this story, check out this link here. 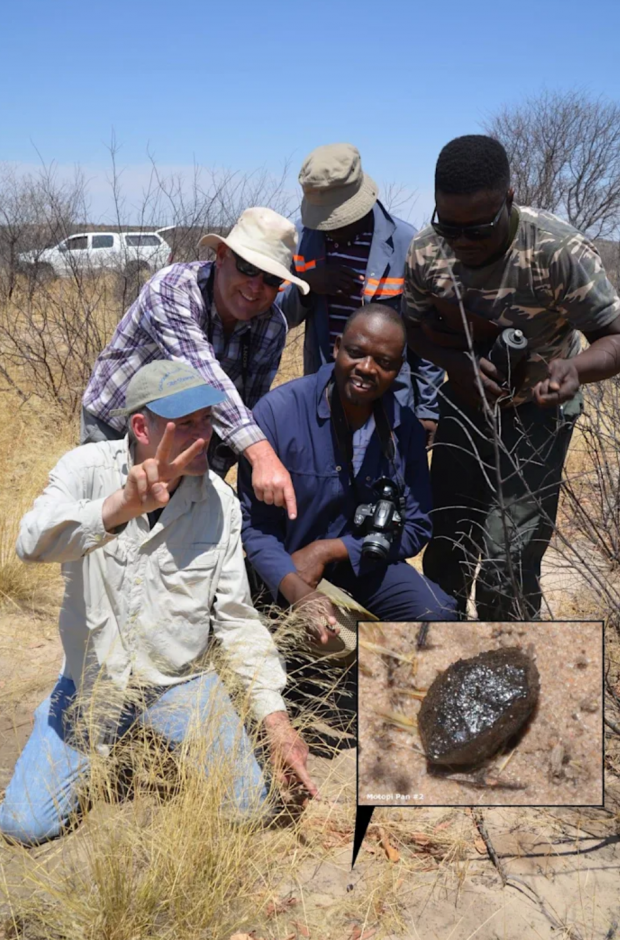