Sony and Discord make a deal after buyout discussions with Microsoft fizzle out. 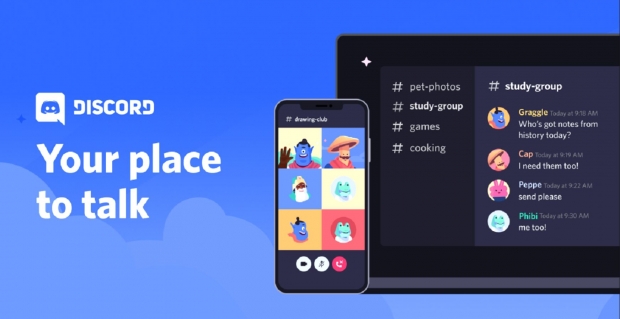 Sony today announced it has bought a small minority stake in Discord and that more chat features are coming to the PlayStation Network. Sony's goal is to meld Discord into its billion-dollar PlayStation Network ecosystem and allow gamers to communicate, play, and chat with one another in a seamless cross-platform environment.

"Together, our teams are already hard at work connecting Discord with your social and gaming experience on PlayStation Network. Our goal is to bring the Discord and PlayStation experiences closer together on console and mobile starting early next year, allowing friends, groups, and communities to hang out, have fun, and communicate more easily while playing games together," Sony says.

The console titan also revealed it was part of Discord's recent Series H funding round that generated a whopping $100 million from investors. Sony has been making strategic investments in key businesses including Epic Games, which makes the Unreal Engine 5 that will power next-gen PlayStation 5 games, to the aforementioned Discord.

Sony is also delving deeper into the PC platform by releasing first-party PS4 games onto Steam.