EA is giving out Battlefield V in an attempt to soak up hype revenues and engagement ahead of the big new Battlefield 6 reveal. 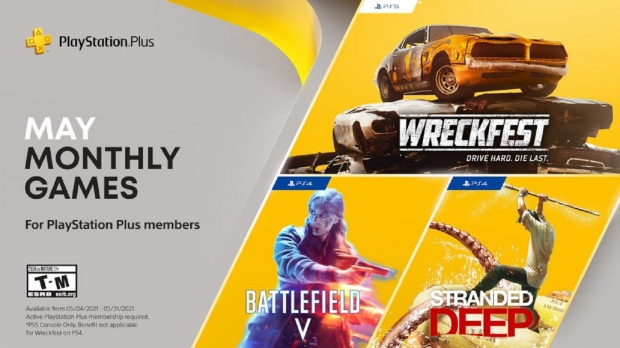 DICE and EA are about to reveal Battlefield 6, and we suspect the announcement will happen before EA's yearly earnings report on May 11. There's a big period between reveal and launch, though, and Battlefield fans can't jump into the new game right away. EA hopes to capitalize on the new hype by offering Battlefield V to the 47.6 million PS Plus gamers. EA has long stopped caring about BFV sales; for them it's all about the in-game microtransactions. In short, EA wants to spark new engagement levels in a 2+ year old game with free access.

The new Battlefield reveal will be a big deal for EA. The game has been in development for years and will be an explosive next-gen spectacle that shows what DICE's Frostbite engine can do on new PS5, Xbox Series X/S, and PC hardware. Expect crazy weather effects, ray-traced visuals, high frame rates, ultra-fast loading times, new AI features, and high-end fidelity using 4K visuals and realistic environment photogrammetry. All of this will create what DICE calls a "jaw-dropping experience."

Sony's PS Plus games for May comprise of 3 games, and there's no PSVR release this time.

PlayStation Plus freebies available May 4, 2021