Hot off the heels of Wasteland 3, inXile is developing a new project that has studio head Brian Fargo quite excited. 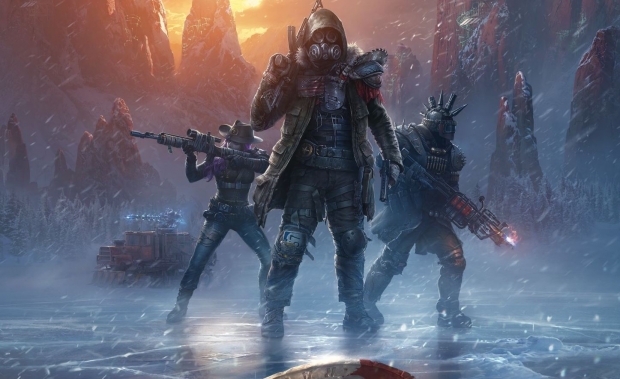 inXile just shipped Wasteland 3 last year, but the studio is already hard at work on their next big game. Earlier reports said the project could be a VR-based experience with multiplayer, and now inXile's boss Brian Fargo (of Interplay and Fallout fame) teases next-gen visuals/design for the next game. There's just one issue: inXile won't have anything ready for a while.

"I know that teasing is cruel but I am so excited about the visuals, design and writing for our next big game. Unfortunately you won't see what I see for quite a long time," Fargo said on Twitter.

It's possible the new project is the VR game we reported on in 2019, or it could be something fresh, possibly a new IP.

Remember that inXile is now owned by Microsoft under its Xbox Games Studios label, and developers now have full autonomy to tackle passion projects that are ambitious, wacky, and irreverent. The Xbox Game Pass model gives developers more freedom to make the titles they actually want to make--like Obsidian with its Grounded game, for instance--and inXile enjoys this benefit like other studios.

Right now the Xbox ecosystem has a number of high profile games in the pipeline including Halo Infinite, a new Fable reboot, The Initiative's new Perfect Dark game, a new Forza, RARE's Everwild and Obsidian's Avowed. The latter five projects are next-gen exclusives and may not start releasing until 2022 or beyond.