A new report has revealed that India's super-rich elite families are fleeing the country on private jets as new travel bans begin to lock down the country. 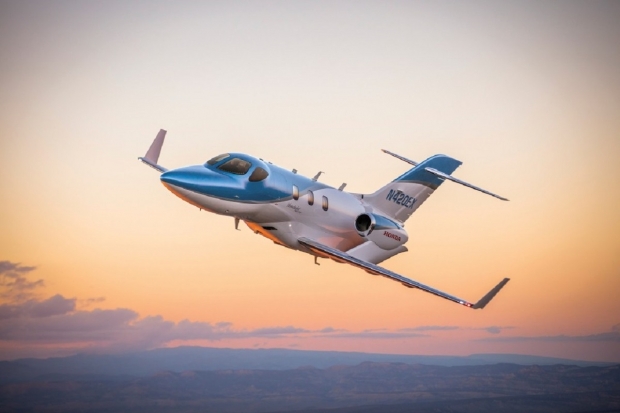 According to a report from BusinessInsider, India's most wealthiest families are fleeing the country via private jets due to the astronomical number of new COVID-19 cases. The report states that India's ultra-rich are paying tens and thousands of dollars to escape the country as travel bans start to come into fruition.

A private jet company, Enthral Aviation, said that over the last few days, it has received an overwhelming number of requests for private jets. An Enthral Aviation spokesperson said to The Economic Times, "We have requested more aircraft from abroad to meet the demand ... It costs $38,000 to hire a 13-seater jet from Mumbai to Dubai and $31,000 to hire a six-seater aircraft. People are making groups and arranging to share our jets just to get a seat... We've had some queries for Thailand but mostly the demand is for Dubai."

More private jets have been requested from Britain, and at least eight have been flown over on April 24th. For more information on this story, check out this link here.