New court documents filed in the Apple vs Epic lawsuit show that Epic Games made over $9.5 billion in total revenues last year. 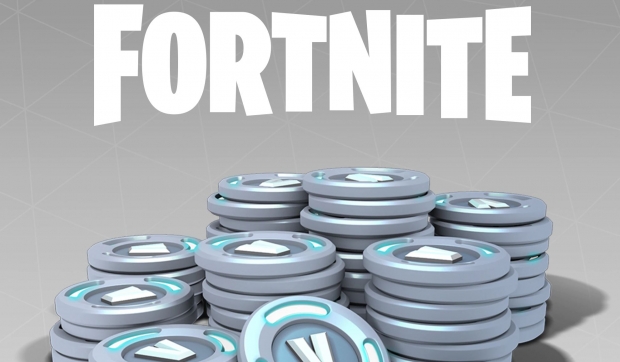 Apple's new court filings reveal interesting tidbits on Epic's business. Although the games titan isn't publicly traded, Apple reveals potential earnings figures for the giant. According to the documents, Epic Games made $3.85 billion in revenues in 2020 at a 40% profit margin.

Assuming this is accurate, a quick bit of math shows Epic Games made about $1.54 billion in total profits in 2020. Total business costs were around $2.31 billion, which leaves $1.54 billion left over for profits. This revenue puts Epic Games in the #8 slot in gaming's top 10 best-earning games companies of 2020, behind EA. 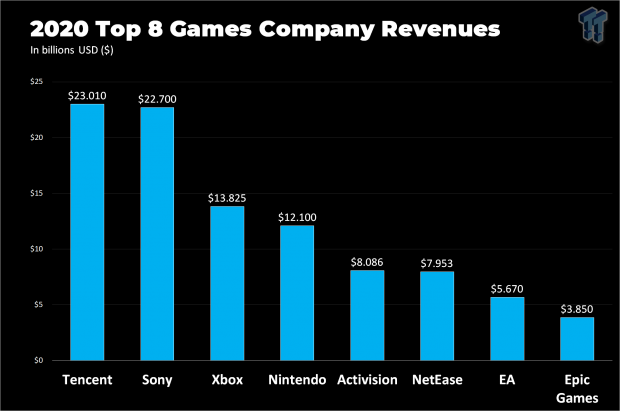 Epic's Fortnite may be barred from iOS, but the company apparently isn't hurting all that much. It's worth noting that Epic received a $750 million investment in 2020.

Another fun fact from the documents: Epic makes 93% of Fortnite revenues outside of iOS. That being said, Epic pulled in over $750 million in revenues from Fortnite in two years' time.